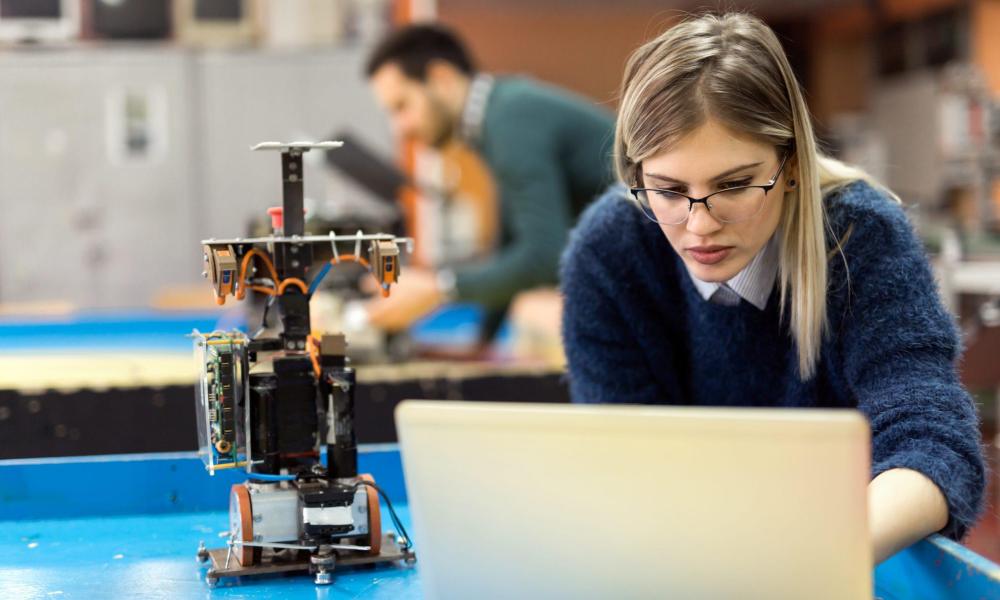 A survey conducted last month showed that women’s careers were disproportionately impacted in a negative way due to the pandemic.

MetLife interviewed 2,000 people between the ages of 18 and 65 in September. They asked respondents about how their career was affected by the Covid-19 pandemic. 48% of the women answered that their career had been impacted negatively and 63% who had to leave the workforce for covid-related reasons are ready to or plan to return. 80% of those who want to return are interested in finding a job in the STEM field. However, despite the workforce overall being split about 50-50, only 27% of those in the STEM field are female.

The pandemic was pivotal in disrupting many women’s careers, for better or for worse. Of working women, 1 in 8 say they’ve had a career change sometime in the last 18 months (CNBC). Even more have considered one. 56% of women said last month that they’ve considered a career change, which is up from summer of 2020’s 25% who said the same. MetLife’s survey zeroed in on women in STEM, finding that while most women have considered a career in the STEM field, 1 in 3 are unsure of where to start and 1 in 4 have been discouraged from joining the field.

MetLife’s Executive Vice President and Head of Global Technology and Operations, Bill Pappas, weighed in on the results. “We’ve reached a critical inflection point in the workplace where women are evaluating their careers in a new light,” he said. “It’s more important than ever that organizations – particularly those in STEM – offer the solutions that help women succeed.”

NAACP calls for pro athletes not to sign contracts in Texas over state’s new voting, redistricting, and abortion laws