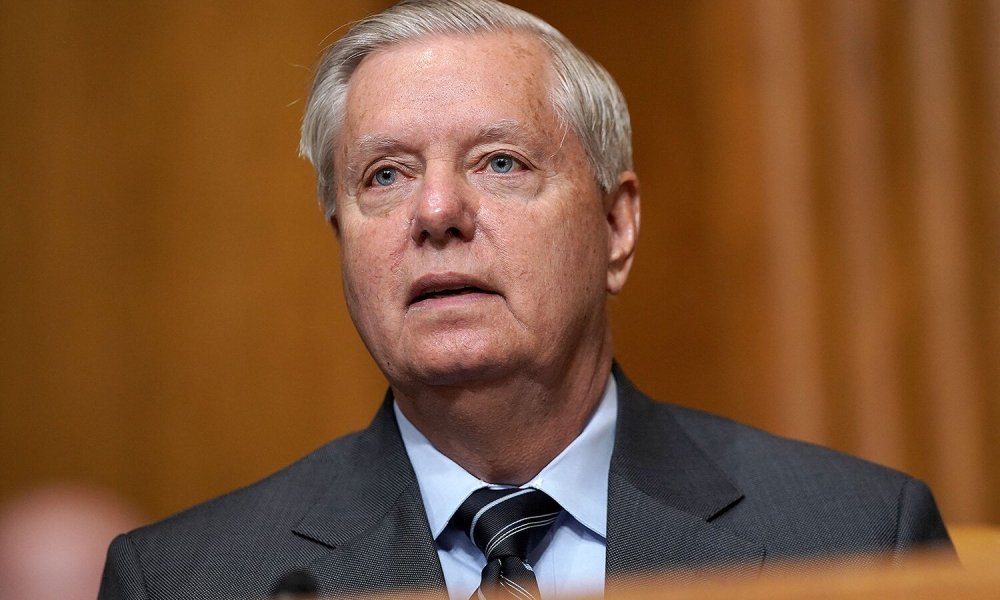 Meghan McCain, former co-host of The View and daughter of the late Senator John McCain (R-AZ), made it clear that she has cut ties with Senator Lindsey Graham (R-SC).

While both senators on Capitol Hill, Graham and McCain were good friends, so much so that Graham was once considered part of the McCain family by McCain herself (Washington Post). Since McCain’s death in 2018, there has been a growing distance between Graham and the McCain family. On Wednesday, McCain tweeted, “Lindsey Graham may consider himself a member of my family, but he is not and hasn’t been for a very long time. He certainly doesn’t speak for me or my life experiences. Full stop. The media should stop treating him like he is an expert on anything McCain related.” Graham’s office has yet to respond.

Meghan McCain recently wrote a book entitled “Bad Republican”, where she revisited the long-standing feud she has with Ivanka Trump and her husband, Jared Kushner. The couple showed up to McCain’s funeral in 2018, which McCain took issue with because she alleged they did not receive an invite.

She wrote about her feelings about the ordeal in her book: “I saw Ivanka Trump and Jared Kushner sitting towards the back. As far as I knew, they had not been invited but they showed up anyway. Funeral crashers. It never even crossed my mind that they would come. Why would you go to something like that? It seemed audacious even for them. When I saw them I thought, ‘I hope this is the most uncomfortable moment of your entire life.” Graham, however, has claimed that the duo was invited and “their presence was approved”.

At the time, the New York Times reported that Graham cleared their invite with McCain’s widow, Cindy McCain. Spokespeople for the couple confirmed this saying they were invited by Cindy via Graham. In addition, the Post claims to have reviewed emails that reaffirmed this story. A spokesperson for Ivanka and Kushner also said that Meghan McCain and her husband, Ben Domenech, repeatedly invited the former couple to dinner after the funeral.

In a recent interview, McCain suggested the couple attended the funeral as just another event to check off their list. However, event planners were aware of their RSVP and had coordinated with their Secret Service agents. Graham recently said of the situation: “She was upset they were there — I understand that, and she has hard feelings but I know what happened and nobody showed up uninvited. I love Meghan McCain and I understand how stressful all this has been for her and those who attack her dad will never be forgiven by her.”

Graham has been a loyal defender and supporter of former President Donald Trump, who has attacked the late McCain and his daughter on numerous occasions, making foes out of members of his own party. Meghan McCain has said she won’t speak of Graham negatively, but she has criticized his support of Trump.

GOP Rep. Adam Kinzinger announces he will not seek reelection in 2022