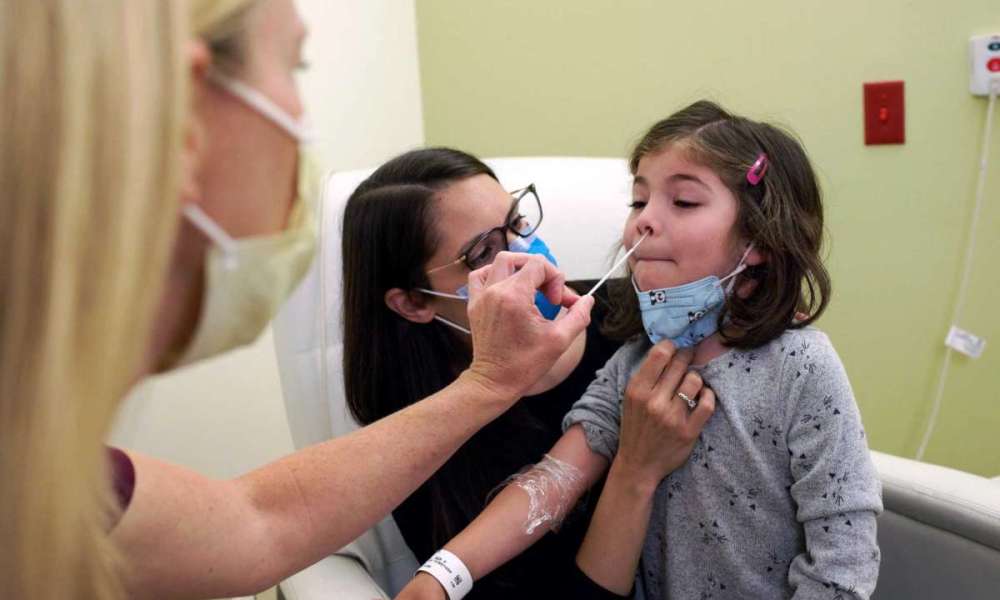 An independent advisory panel for the Food and Drug Administration overwhelmingly recommended the emergency authorization of the Pfizer-BioNTech Covid-19 vaccine for children aged 5-11.

The authorization of the vaccine has been in the works for months and has been anticipated for several weeks. The Biden administration announced that they are prepared to provide vaccines throughout the country in an effort to get everyone vaccinated.

Last week, Pfizer and BioNTech announced that their vaccine was safe and effective for children. Following the announcement, the FDA released the data from the companies that would be provided to the advisory panel this week. On Tuesday, the panel met to review the data. The vote was 17 in favor, one abstention to accept the data of 90.7% effective in children (NPR). The FDA is not required to take the advice of the experts on panels, but often does.

During testing, 1,500 children were given the “active vaccine”, with 2,200 children total participating in the study. Only 19 of all of the children in the study contracted the virus, with three being part of the group that received the vaccine. The symptoms in those three were few and mild, whereas there were more and stronger symptoms in the other children. None of the participants died, were hospitalized, or contracted myocarditis, which has been a rare side effect in adults.

Dr. Gruber, who serves as Pfizer’s Senior Vice President of vaccine clinical research and development said the change in the dosage for children was to find the middle ground between effectiveness and prevention of major side effects. Those in the 5-11 age group account for 9% of all Covid-19 cases and 40% of pediatric cases.

Meghan McCain says Sen. Lindsey Graham hasn’t been a member of her family ‘for a very long time’

[…] worse after COVID jabs than all other vaccines. We must also alert the public about the number of children who are whisked off by school authorities for injections without parental knowledge. This is […]