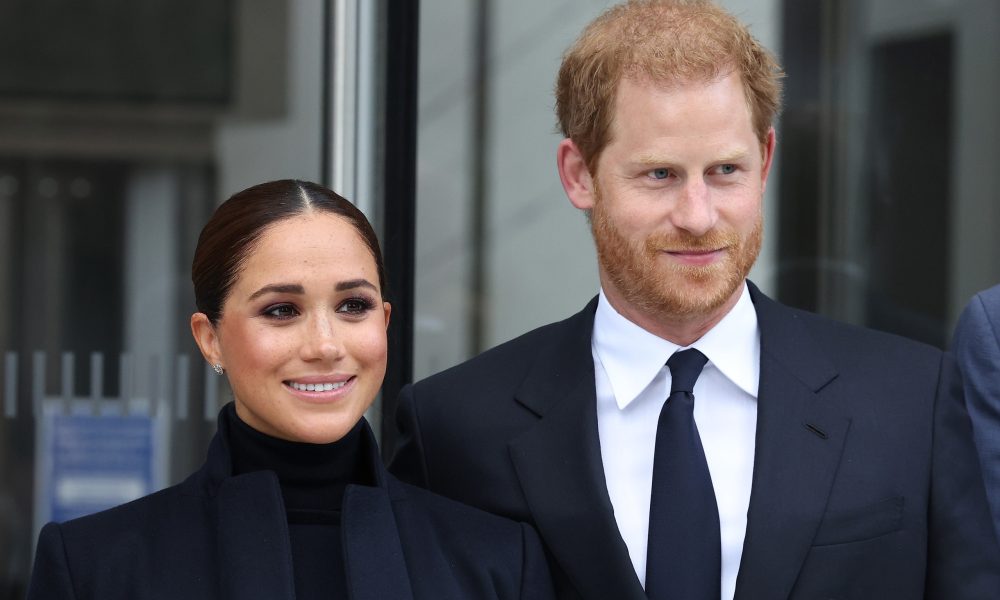 Harry and Meghan, the Duke and Duchess of Sussex, were targeted for an organized hate campaign on Twitter, according to a report released by a Twitter analytics provider.

The report, released Tuesday by Bot Sentinel, examined over 114,000 tweets using hashtags and keywords related to the couple. The company was able to isolate 83 total accounts that were responsible for roughly 70 percent of the original and derivative hate content targeting the royal couple. Fifty-five of the accounts were identified as primary hate accounts, meaning this is where the content originated from and 28 as secondary hate accounts, meaning they mainly amplified content from the primary ones.

Most of the hate tweets appeared to be generated by humans, Bot Sentinel chief executive Christopher Bouzy said in an email. “We looked for automated accounts and found very little evidence of bot activity.” Representatives for Harry and Meghan could not immediately be reached for comment early Wednesday.

Four of the 55 primary accounts pinpointed by Tuesday’s report have been suspended for violating the platform’s policies, according to a Twitter spokesperson. But the company said it found no evidence of “widespread coordination, the use of multiple accounts by single people, or other platform manipulation tactics.”