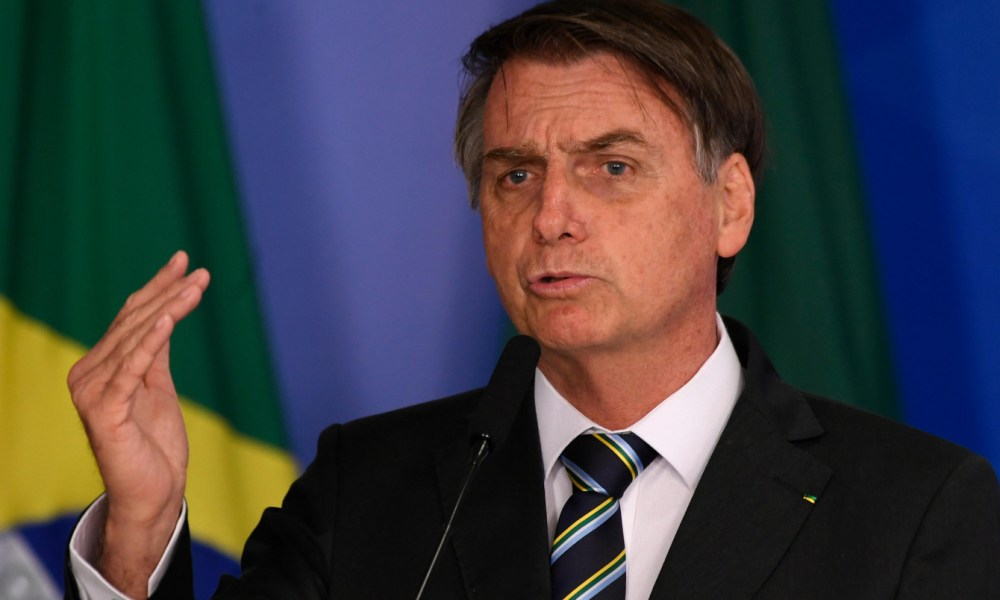 A Brazilian Senate committee recommended on Tuesday that President Jair Bolsonaro face a myriad of criminal indictments for actions and omissions related to Brazil’s COVID-19 death toll, which is the 2nd highest in the world.

The 7-to-4 vote was the culmination of a six-month committee investigation into the government’s handling of the pandemic. It formally approved a report calling for prosecutors to try Bolsonaro on charges ranging from charlatanism and inciting crime to misuse of public funds and crimes against humanity, and in doing so hold him responsible for many of Brazil’s more than 600,000 COVID-19 deaths.

Bolsonaro has denied wrongdoing, and the decision on whether to file most of the charges will be up to Prosecutor-General Augusto Aras, a Bolsonaro appointee. The allegation of crimes against humanity would have to be pursued by the International Criminal Court.

Sen. Omar Aziz, the chairman of the inquiry, said he would deliver the recommendation to the prosecutor-general Wednesday morning. Aras’ office said the report would be carefully reviewed as soon as it is received. Regardless of whether charges are filed, the report is expected to fuel criticism of the President, whose approval ratings have slumped ahead of his 2022 reelection campaign.

Brazil’s President Jair Bolsonaro said Thursday the charges that a Senate report has recommended he should face are “fantasies” and should be ignored. “I am not going to discuss these people’s fantasies. I am not going to discuss this load of stupidity,” Brazil’s president said during a live broadcast on social media and a radio station. It marked his first address since the report from a Senate committee’s inquiry was released.