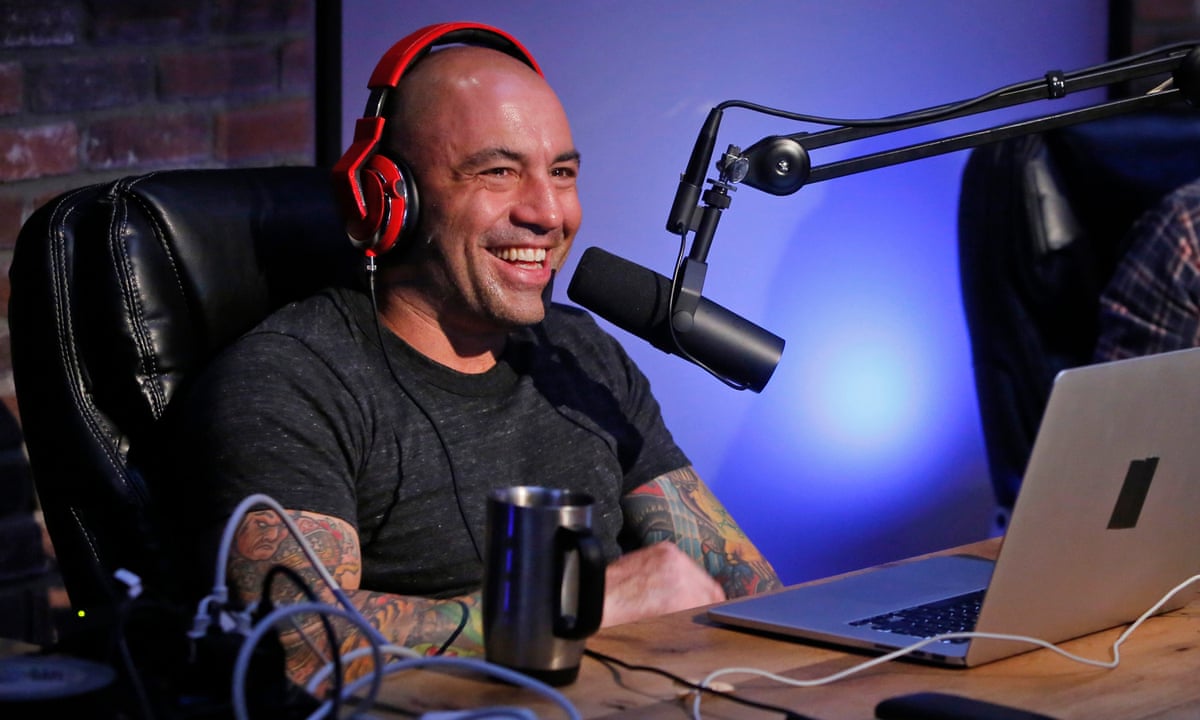 Rogan said that Dr. Pierre Kory from the Front-Line Critical Care Covid group treated him and hundreds of members of Congress with monoclonal antibodies, prednisone, z-pak, NAD, vitamins, and ivermectin.

“By the way, 200 Congresspeople have been treated with Ivermectin for Covid. Google that. You can probably find that in Dr. Pierre Kory’s Twitter page,” Rogan said. “Before there were vaccines, this was a common off-label treatment for Covid.”

“I do not know the motivation for demonizing this particular medication,” he added. “But I would imagine some of it has to do with money because… this a generic drug now. The patent has run out… and it’s worth like 30 cent per dose.”

“It’s a lie on a news network, and it’s a lie that they’re conscious of. It’s not a mistake,” Rogan stated. “They’re unfavorably framing it as veterinary medicine,” he continued. “Bro, do I have to sue CNN?” he said on the coverage. “They’re making s**t up!”

Secretary Pete Buttigieg: No-fly list ‘should be on the table’ for unruly passengers