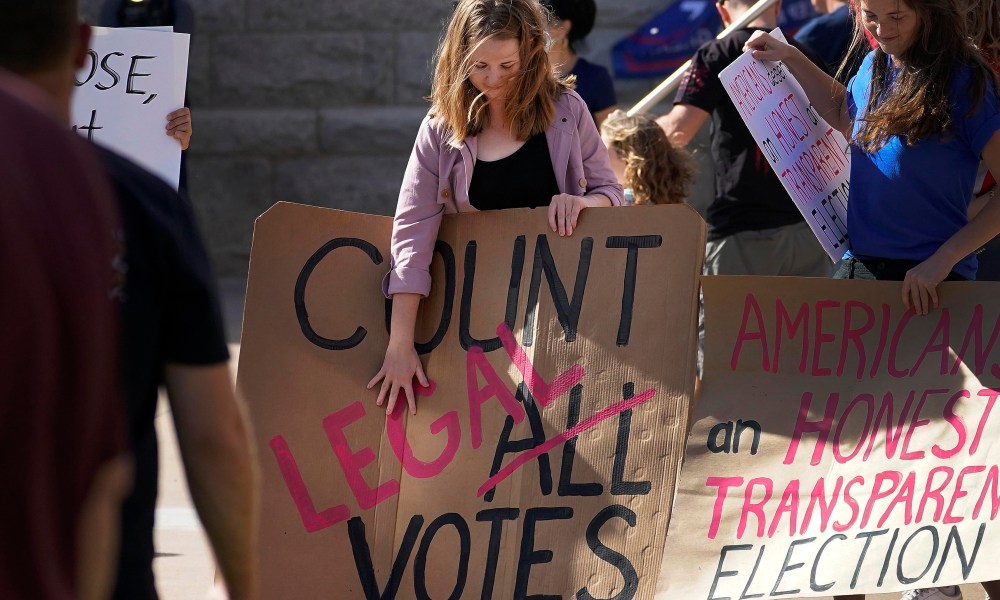 A new poll by NPR finds only 33 percent of Republicans trust the 2024 elections will be fair.

The poll found most Americans do trust elections will be fair, such as Democrats and Independents (NPR). The poll cites the effort by former President Trump and his supporters have cast doubt on the past year’s election.

It also stated Republicans without a college education were less likely to trust elections than those who had a college diploma. This is compared to the 48 percent of Republican respondents with college diplomas who do trust the 2024 presidential result will be fair even if their candidate lost (The Hill).

70 percent of respondents to the poll stated they trusted their state and local governments to handle the 2022 elections fairly while 60 percent of Republicans said they would not.

This poll also found many Republican voters believe former President Trump’s claims about the 2020 elections. The poll stated sixty-eight percent of GOP voters agreed with the statement “Donald Trump continues to say the 2020 election was rigged mostly because he is right.”

New Jersey to require lawmakers, visitors to get COVID-19 vaccine or test to enter state-house

Secretary Pete Buttigieg: No-fly list ‘should be on the table’ for unruly passengers