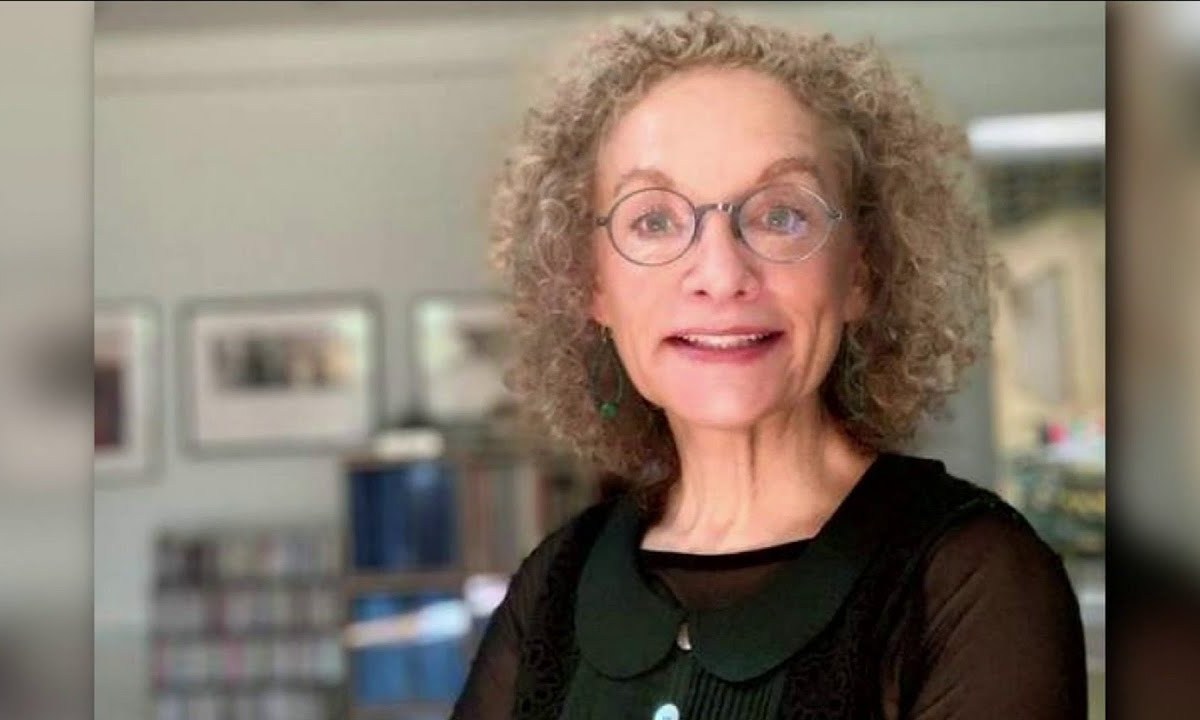 A Florida “Teacher of the Year” was charged with felony child abuse by Jacksonville police, days after receiving the state-wide award award. A student reportedly called the teacher out for alleged use of the N-word in classes, according to the police report.

According to reports, the teacher assaulted the student and was arrested on charges of felony child abuse. High school English teacher Caroline Melanie Lee, 60, was proudly hailed for her achievement by the Duval County Public Schools last Wednesday, according to the Jacksonville Sheriff’s Office. Lee allegedly demanded the pupil come to her office after she read a comment thread on the Instagram post that challenged her new award, accusing her of using the N-word in classes.

The pupil, who was not identified as she is a juvenile was too scared to go to Lee’s office, she told investigators. Lee stormed into her classroom and demanded she leave with her, the police report said, with surveillance showing the teacher “walking ahead … at an aggressive pace,” the affidavit said.

Once alone in Lee’s classroom, the teacher shut the door and then “reached across the table and struck her on her face with the heel of her palm,” the girl told investigators. “Lee then began repeatedly calling her a ‘f—ing bitch’ as she landed several more strikes on the top of her head” and also “kicked her on her lower leg,” she told officers.

Surveillance footage shows the girl holding her face as she went straight to the school’s guidance counselor to report the alleged attack, the report said. District Superintendent Dr. Diana Greene called the allegation “beyond disturbing.”

“What is alleged should never occur — ever — especially in a school setting,” Greene said. “I have no tolerance for adults who harm children, especially adults in a position of trust. We will cooperate with all investigations, and pending those results, we will take the actions necessary to stand up for and protect our students.”

McAuliffe says experts, not parents, “should be telling schools what they should teach”