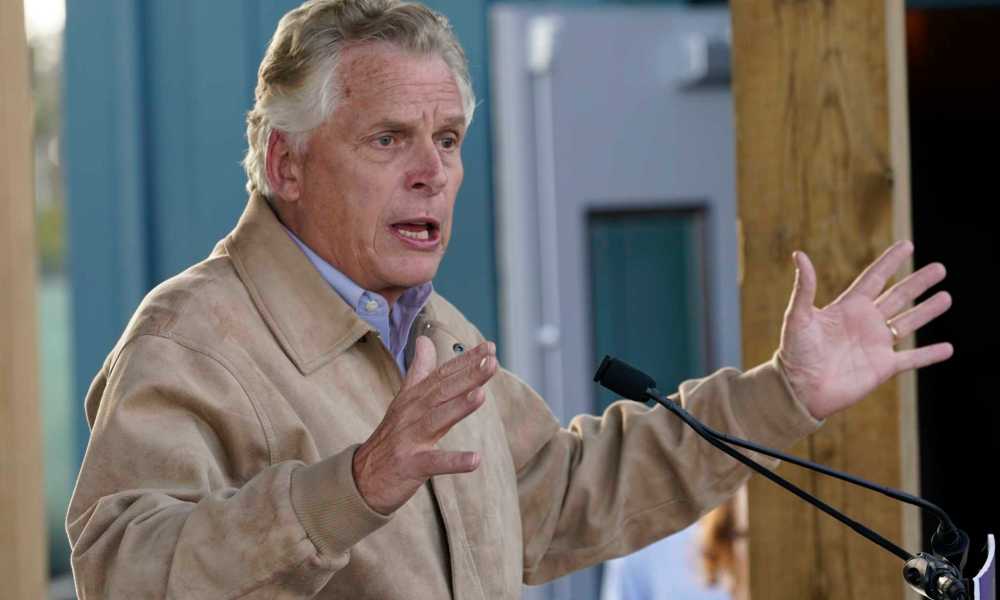 On Sunday, during NBC’s “Meet the Press,” VA gubernatorial candidate Terry McAuliffe (D) said parents should not be picking school books: “we have experts who actually do that.”

McAuliffe’s stance against parent interference in education has been highlighted by his opposition, Glenn Youngkin (R), in his effort to swing VA in his favor.

In a debate at the end of September, McAuliffe acknowledged that as governor, he vetoed legislation that would alert parents when there was sexually explicit content in educational materials. He said, “I’m not going to let parents come into schools and actually take books out and make their own decision. So yeah, stopped a bill that I don’t think parents should be telling schools what they should teach.”

Youngkin quickly capitalized on that statement, turning McAuliffe’s quote into an ad by the next day. McAuliffe has since claimed the line was taken out of context.

“Meet the Press” Anchor Chuck Todd questioned McAuliffe about that debate: “Governor, I want to start with an excerpt from this debate that I was moderating at that had one line clipped out. You said it’s out of context. I want to play the exchange more fully and ask you about it on the other side.”

After replaying the clip, Todd asked, “Governor, what about that that you feel as if you were taken out of context? Do you feel as if anything you said there should reassure parents that they have some say in their kid’s schooling?”

McAuliffe did not walk back his previous comment, and he instead responded by saying people were pleased with his decision to veto the bill. “I love Millie and Jack McAuliffe, my parents, but they should not have been picking my math or science book. We have experts who actually do that. [Youngkin] is closing his campaign on banning books,” he said.