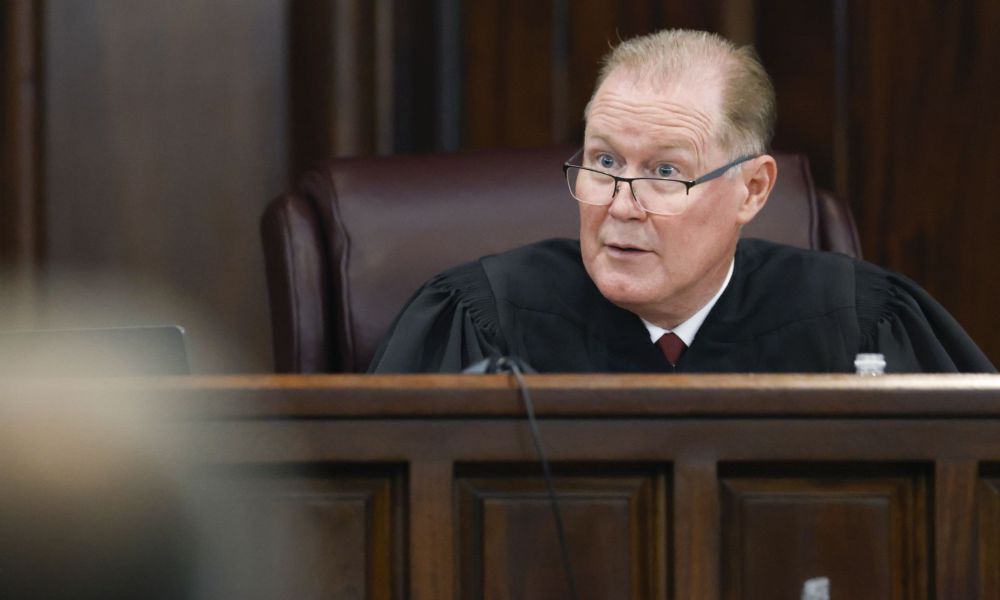 On Wednesday, Judge Bruce Schroeder criticized the media for its “totally bizarre” coverage of the case concerning Kyle Rittenhouse. Rittenhouse is on trial for shooting three people, killing two, in Kenosha, Wisconsin during a Black Lives Matter riot.

The judge made the comment while prosecutors tried to play video footage from the night of the incident. Rittenhouse’s defense argued, though, that the footage included “editorial comments” as it featured narration from the person filming. Prosecutors said the commentary provided a useful description of the scene and gave insight into Rittenhouse’s “state of mind.” Schroeder turned to the prosecution and said, “That’s hearsay. If it’s not for the truth of the matter asserted, it’s irrelevant.”

Judge Schroeder asked the jury to exit the courtroom so that he could have a sidebar with the prosecution and defense. During their discussion, Schroeder criticized the media for how it has portrayed the trial. “There are people on the media, on reputable sites, that are saying things that are totally bizarre,” he said.

He seemed to reference the way he was criticized in the media after he ruled that prosecutors cannot call the three men shot by Rittenhouse “victims.” He continued, “This was on CNN – Jeffrey Toobin and another attorney there – and a comment was made that the ruling was incomprehensible, and I think they obviously are not familiar with this rule.”

Schroeder also mentioned on Wednesday the coverage of a trial he presided over in 1998, where a man named Mark Jensen had been convicted of poisoning his wife. A new trial has now been ordered for the case. “I’ve talked about inaccurate things out of the media, and one of the things that I’ve read over and over and over again is about how I messed up” in the Jensen case, Schroeder commented. “Actually, I had it 100% correct in the first place.”

Schroeder emphasized the importance that the public trusts the court’s findings of the Rittenhouse case due to the intense media coverage and country’s divided reaction to it. “I’m gonna comment about the media again because there was a gentleman on TV night before last who said this is the most divisive case in the country to date. So anything that undermines public confidence in what happens here is very important,” Schroeder stated.

CDC Director: US is not considering changing definition of ‘fully vaccinated’