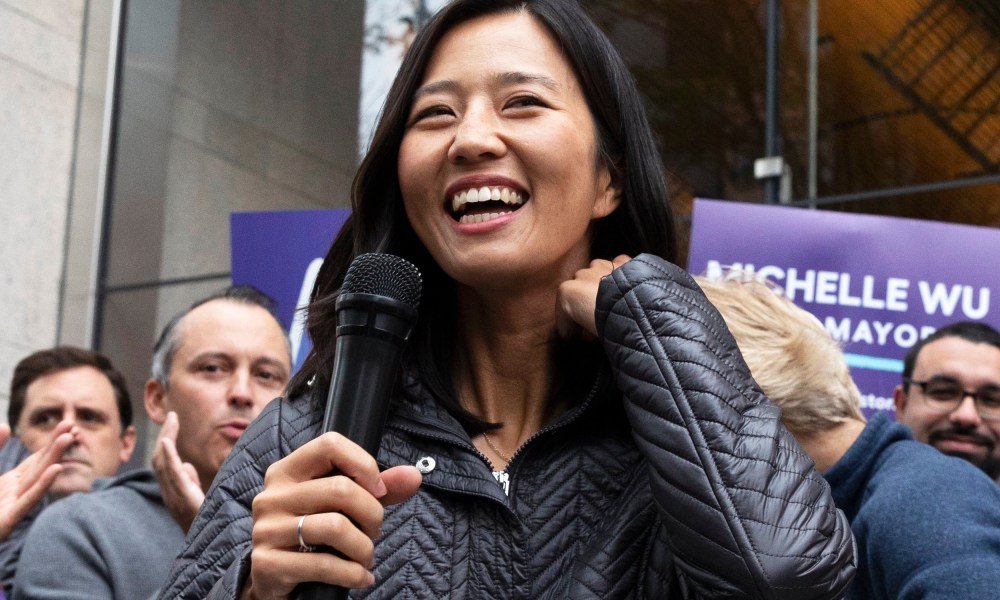 Michelle WU has become the first asian woman to be officially elected mayor of Boston. Michelle will now serve as Boston’s highest official after earning 63.6% of the vote in the election, beating a democratic city councillor and an Arab Polish woman who received 36.4% of the vote. (Daily Mail).

“From every corner of our city, Boston has spoken.” Michelle said to a crowd of supporters. The previous election denotes a crucial moment for Boston, which has battled with racial struggle throughout history. One of Michelle’s top priorities is to create a “fare free” public transit system which is to achieve a better economy for the city and would help citizens who use the bus for school or work regularly, Wu says.

“One of my sons asked me the other night if boys can be elected mayor of Boston,” Wu told supporters. “They have been, and they will again someday, but not tonight. On this day, Boston elected your mom.” In 2013, Michelle was selected as city councilor for the city of Boston, however it was an obstacle with her children and often showed up to council meetings with her infants.

Wu she posted a childhood photo last week, saying in the post, “Growing up, I never thought I’d get into politics. My parents taught me to work hard and stay out of trouble. Today, after a lot of hard work— and lots of good trouble along the way—we’re officially 1 week out from the Nov. 2 election.”

Michelle supports policies such as the green new deal, and “To help push back against high housing costs that have forced some former residents out of the city, Wu has promised to pursue rent stabilization or rent control. The biggest hurdle to that proposal is the fact that Massachusetts voters narrowly approved a 1994 ballot question banning rent control statewide” (Penn Live).

Wu has been endorsed by other high-profile Massachusetts progressives including Senator Elizabeth Warren and Congresswoman Ayanna Pressley. Wu is expecting to be sworn in on November 16th.