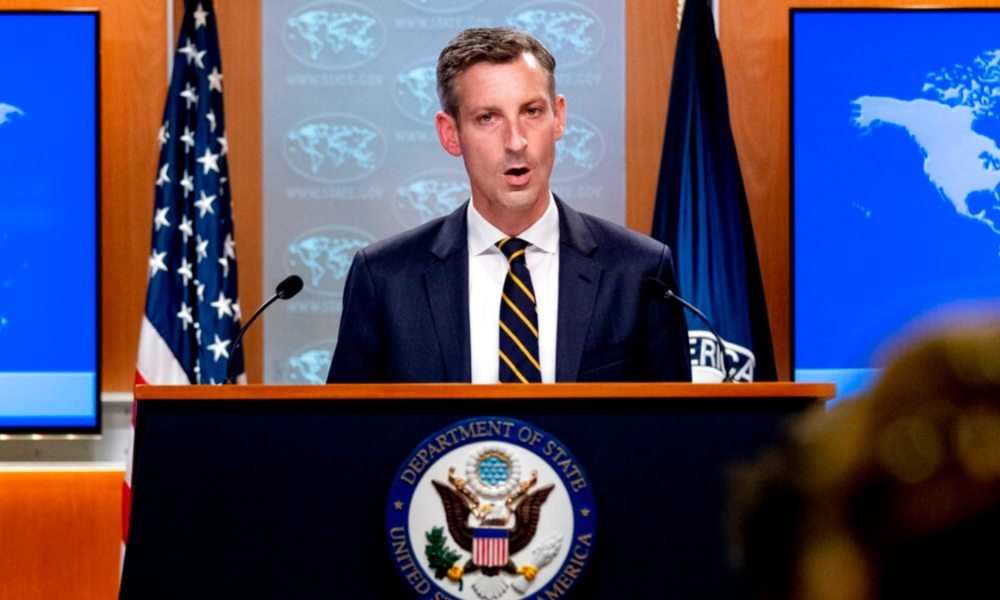 U.S. officials have confirmed that Iran nuclear talks will restart at the end of this month in Vienna.

The talks began in 2015, when President Joe Biden was vice president to Barack Obama. In 2018, after Donald Trump had assumed the presidency, he pulled out of the nuclear pact and placed sanctions on Iran.

Biden talked of returning to recognition of the nuclear pact during his campaign, which up until now he was unable to do. In June, Iran elected a new leader, President Ebrahim Raisi, who is described as “hardline” and expected to be tough during the meetings in Vienna. So far, there have been six rounds of meetings, all of which have been indirect.

Diplomats from Russia, China, and Europe, like EU envoy Enrique Mora, who recently traveled to Tehran, have gone back and forth between Iran and U.S. leaders. Mora will chair the conference in Vienna this month. Ned Price, a spokesperson for the State Department, said US leaders are focused on quickly resolving the “relatively small number of issues that remained outstanding at the end of June”.

“We believe that if the Iranians are serious, we can manage to do that in relatively short order,” he said, confirming the plans with reporters. “But we’ve also been clear, including as this pause has dragged on for some time, that this window of opportunity will not be open for ever.”

Similarly, Ali Bagheri Kani, Iran’s top nuclear negotiator, tweeted on Wednesday “In a phone call with @enriquemora_ , we agreed to start the negotiations aiming at removal of unlawful & inhumane sanctions on 29 November in Vienna.”

Trump exited the Iran nuclear deal, officially the 2015 Joint Comprehensive Plan of Action, in 2018. He reinstated sanctions that the U.S. had previously placed on Iran. The sanctions have reportedly been hard on Iran’s economy. Despite this, some European leaders have claimed that the Middle Eastern country has made huge advances in their nuclear weapons, warning that returning to the agreement may be futile.