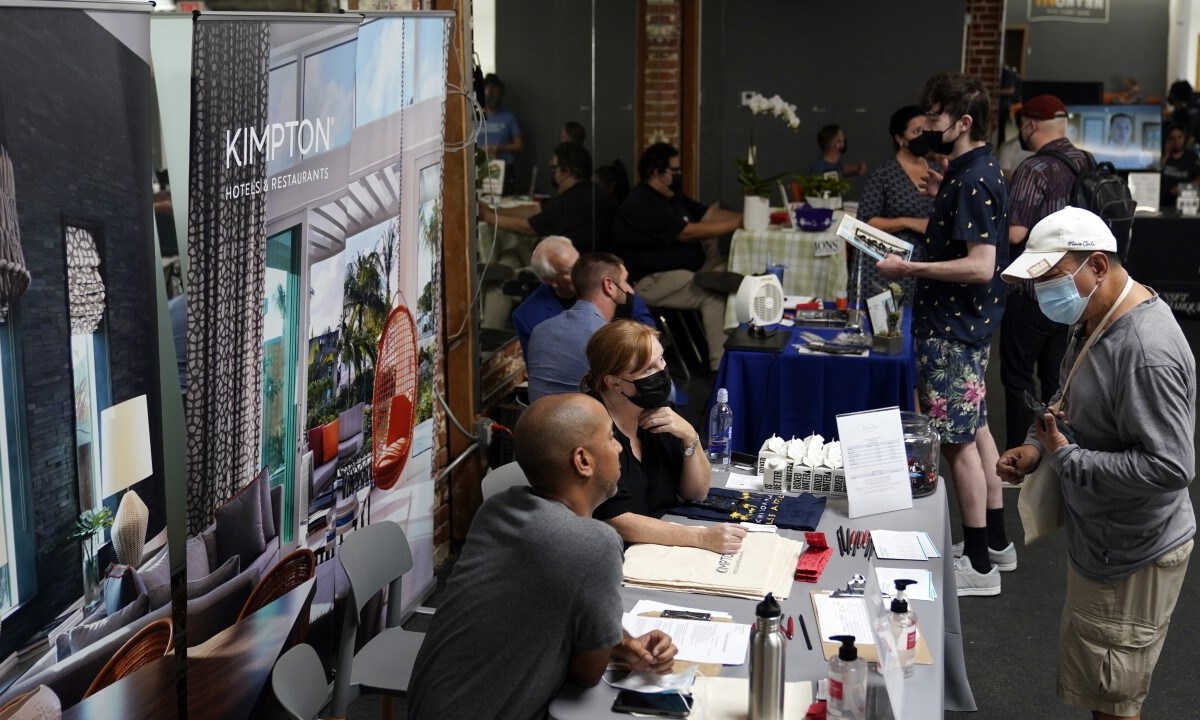 The Department of Labor announced that in the week ending October 30, unemployment claims hit 269,000, a 14,000 point drop from the previous week’s revised number. On March 14, 2020, the unemployment claims reached 256,000, which is lower than any other week since.

In January, unemployment claims were around 900,000. The number has been decreasing steadily, with numbers fluctuating throughout the summer, as the Delta variant led to a return to safety measures. Pre-pandemic, there were around 220,000 applications each week, which a number the U.S. is getting close to hitting.

This new low in unemployment claims comes in the same month that the U.S. unemployment rate decreased to 4.6%, another low since the pandemic began. There were an additional 531,000 jobs available last month as well, a success Biden claimed was the result of his administration’s stimulus plan.

In the spring of 2020, 22 million jobs were cut from the workforce, as the government ordered all non-essential workers to stay home. Around 17 million jobs have returned, but the U.S. still has around five million less jobs than before the pandemic began.