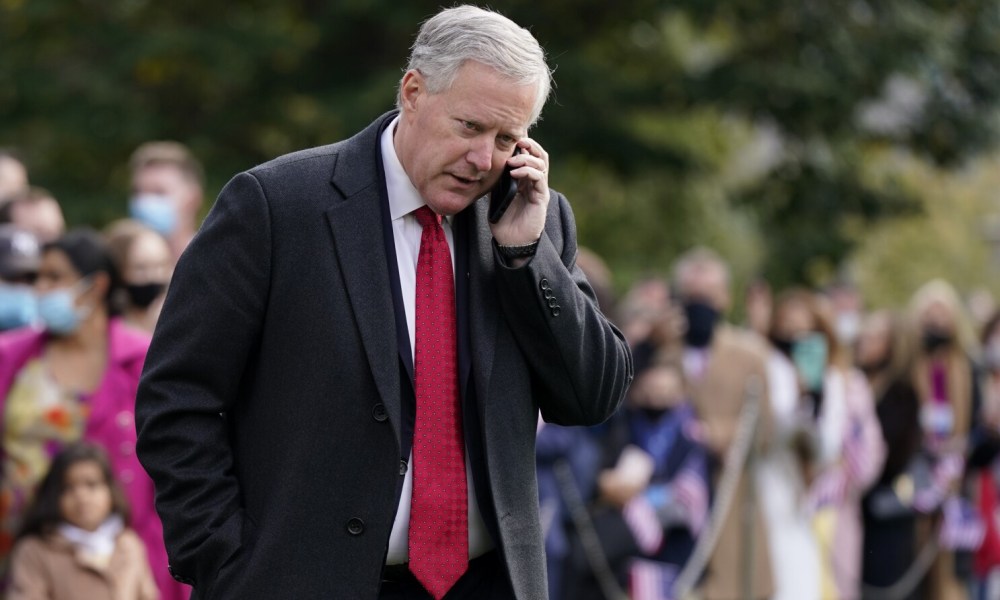 More than a dozen senior Trump administration officials illegally campaigned before the 2020 presidential election while on the job in the White House, a federal investigation has found.

A report from the office of Special Counsel Henry Kerner describes a “willful disregard for the law” known as the Hatch Act that was “especially pernicious,” given that many officials abused their government roles days before the November election. President Trump, whose job it was to discipline his political appointees, allowed them to illegally promote his reelection on the job despite warnings to some from ethics officials, the report says.

“This failure to impose discipline created the conditions for what appeared to be a taxpayer-funded campaign apparatus within the upper echelons of the executive branch,” investigators wrote in the scathing 60-page report.

“The president’s refusal to require compliance with the law laid the foundation for the violations,” the report says. “In each of these instances, senior administration officials used their official authority or influence to campaign for President Trump. Based upon the Trump administration’s reaction to the violations, OSC concludes that the most logical inference is that the administration approved of these taxpayer-funded campaign activities.”

At least 13 Trump administration officials are accused of breaking the law, which exempts the president and vice president. Kerner said the violation was ‘especially pernicious’ because the officials acted just days before the November election.