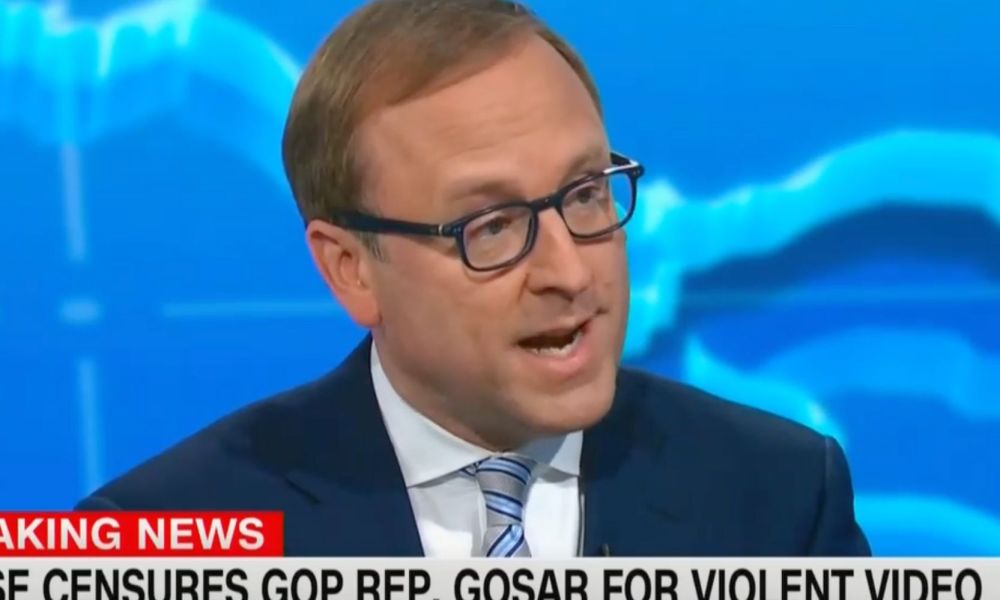 “The way Republicans would talk about Gosar privately is entirely different from what you saw ― the spectacle today of coming in and effectively defending him,” Karl told Anderson Cooper on CNN. “They say he’s lost it … I’ve had top Republicans tell me about Gosar specifically before this episode, you know, ‘He’s not all there.’”

Karl suggested more Republicans might have been willing to support the resolution had it not also stripped Gosar of his committee assignments. “I would have loved to have seen a vote that didn’t strip the committee assignments just to see how many Republicans would have refused to actually simply condemn his words,” Karl said. He said Republicans have “a real fear” of being challenged in party primary elections for speaking out.

Lindy Li, a Democratic political commentator, tweeted that “telling the truth behind closed doors is not enough.” She added, “No one cares what you say privately when you are too cowardly to tell the country the truth.”