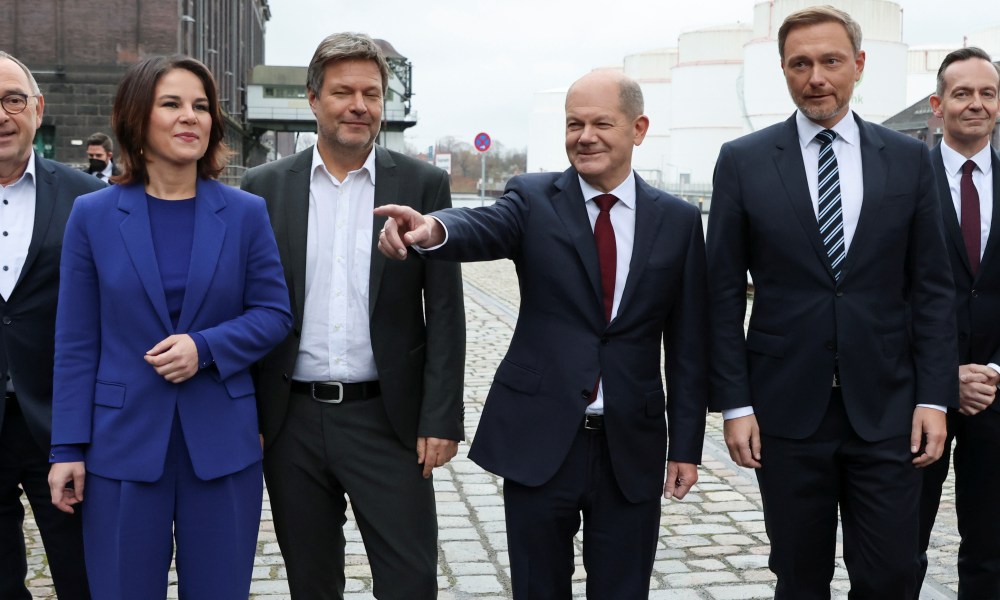 In September, Germans voted to elect Olaf Scholz as its next chancellor. Scholz won by a narrow margin, with the results being announced earlier this week. He and other newly elected government officials are vowing to work towards ending the gender pay gap, which is one of the highest within the European Union.

Among the countries in the European Union, Germany’s gender pay gap ranks fourth highest at 19.2%, following only Estonia, Latvia, and Austria. The average in the EU is 14.1%. Economists and equality advocates say that the causes of the country’s gender pay gap include “ingrained cultural stereotypes and biases, poor access to childcare, skewed tax systems, and education idiosyncrasies”.

A coalition among three different parties, the “ideologically disparate” Greens, the Free Democrats, a libertarian sect and Scholz’s own centre-left Social Democrat Party, make up the metaphorical traffic light alliance, a reference to the parties’ colors. The three have pledged to work towards ending Germany’s gender pay gap.

“Germany is one of the countries where action is most needed,” said German European Parliament member Terry Reintke, who was part of the pay gap negotiations. “Germany’s image on issues like gender equality is very different from the reality on the ground,” she said.

Along with decreasing the gender pay gap, the new officials are also planning to increase the country’s minimum wage by 25%, equating to roughly $3 per hour. This potential pay increase could affect as many as 10 million workers. Economists are eyeing the possibility, as pay increases can be a sign of rising inflation rates.