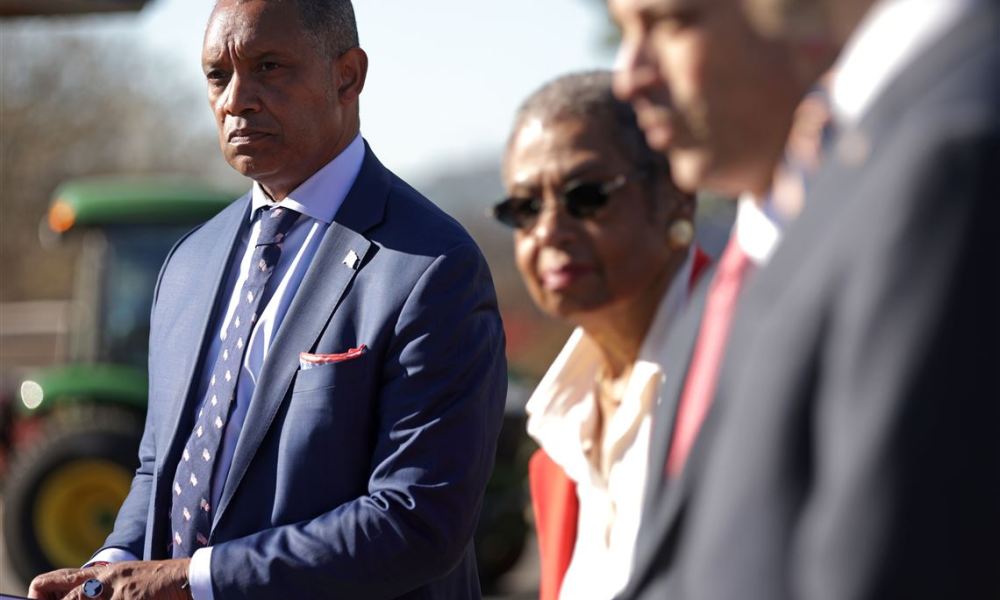 The lawsuit comes in an effort to recover the millions of dollars spent to defend the US Capitol during the January 6th riots (CNN). It was filed on Tuesday in federal court and accuses the members of “conspiring to terrorize the District.”

The millions of dollars would cover the cost of dispatching officers from the Metropolitan Police Department to the Capitol, in addition to treating the injured.

In a press conference Tuesday Racine stated, “No one bore the brunt of this gutless attack more than the courageous law enforcement officers including the men and women of the DC Metropolitan Police Department who went into the fire and violence with one objective in mind: remove the violent mob and restore our country’s fragile democracy.”

Several other civil lawsuits have been filed against members of these groups, including by several members of Congress and seven Capitol Police officers. This particular lawsuit accuses the leaders of planning for violence, recruiting members, conducting training, and providing weapons.

Racine continued in her statement, “The defendants, as you know, were not tourists, nor were they acting patriotically. They were vigilantes, members of a mob, insurrectionists who sought to crush our country’s freedoms.” Several members of these groups have already been charged, but prosecutors are continuing to build a case against other members.

California to reimpose indoor mask mandate regardless of vaccination status