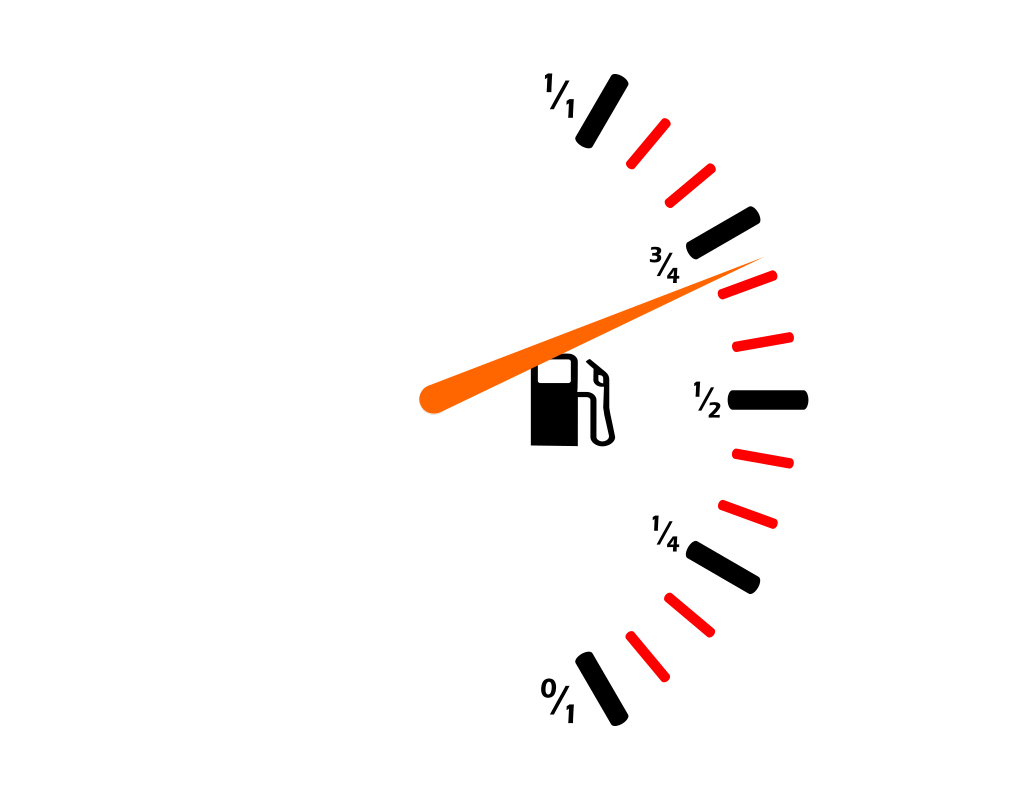 Today the trade newsletter Autoweek carried this item: the U.S. Environmental Protection Agency (EPA) will require a fuel economy of 40 mpg for all new vehicles by model year 2026. The only way to get that kind of fuel economy is to increase efficiency 10 percent a year.

Why the new fuel economy standard

In giving a rationale for their proposed rule, the EPA cited Executive Order 13990, which carries this title:

The actual direction, then, comes from the President. And the title gives his rationale. “Public health” refers to local air pollution from the tailpipe of any passing car. “The environment” and “climate crisis” both refer to alleged global warming and the part human beings play in it. And last: “restoring science” means restoring the paradigm of the United Nations Framework Convention on Climate Change.

The only authority the EPA can cite for this rule is legislative: the Clean Air Act, as amended, and specifically Section 202(a). That section covers air pollution that might “endanger public health or welfare.” So where do greenhouse gases fit into this? Noxious gases are a health hazard to anyone who catches a whiff of a car’s exhaust. But the EPA isn’t talking about noxious gases. They’re talking about carbon dioxide, which plants need in order to thrive.

Regular readers will remember that your editor broke the Climategate story back in 2009. The premise is no more valid now than it was then. That’s why Trump withdrew America from the Paris Agreement.

I’ve just completed Mike’s Nature trick of adding in the real temps to the data series from the last twenty years, i.e., from 1981 onwards, and to 1961 for Keith’s to hide the decline.

To read anyone’s statements about automobiles, one might believe that they have always polluted the air, at the same rate, since the first Model T rolled off Henry Ford’s first assembly line. And time was when cars did pollute, and severely, causing lead poisoning and other ills to anyone who lived near a major road. Times have changed, and so have cars.

But that is not and never has been the real issue. The real issue, whether with fuel economy or pollution, is whether an individual has the right to own or operate his own motor vehicle. Environmentalist think tanks have always sought to curtail human activity. They project a “meeting” of present “needs” without a thought for the “needs” of the future. That is the “science” they serve: community planning, and forcing the individual to conform to their plans.

Paul Cort, counsel for “Earthjustice,” avowed as much. He spoke of “changing how we think about cars and transportation.” He offered little detail, but one can readily imagine what he wants. Which is: ordinary people, in the ordinary course of existence, should never need to own a car. Instead they should rely on others to transport large numbers of people to the same place.

The director of the “Safe Climate Transport Campaign” spoke more bluntly. He wants the EPA to issue a flat-out order to make electric vehicles exclusively. Even that seems a concession to the desire of individuals to manage their own transportation.

People of good heart can recognize pollution when they see it, and distinguish real from imaginary pollution. That ought to be for a court to decide. But of course, the EPA, in setting a fuel economy standard, answers only to the President. This kind of rule-making ought to come from special masters that a court appoints to address real harms against real people here and now. Instead it comes from a quasi-legislative and quasi-judicial executive agency. For that, blame previous Congresses who have wrongly delegated an authority it was not their place to delegate. The result is more harm to people who never brought any, and a loss of liberty.

And under no circumstances should anyone in authority decide a priori that a given scientist is telling the truth, just because said scientist tells the authoritarian what will suit his agenda for arrogating more authority to himself. That is what the EPA does when accepting a “climate change” model they know, or should know, is fraudulent.