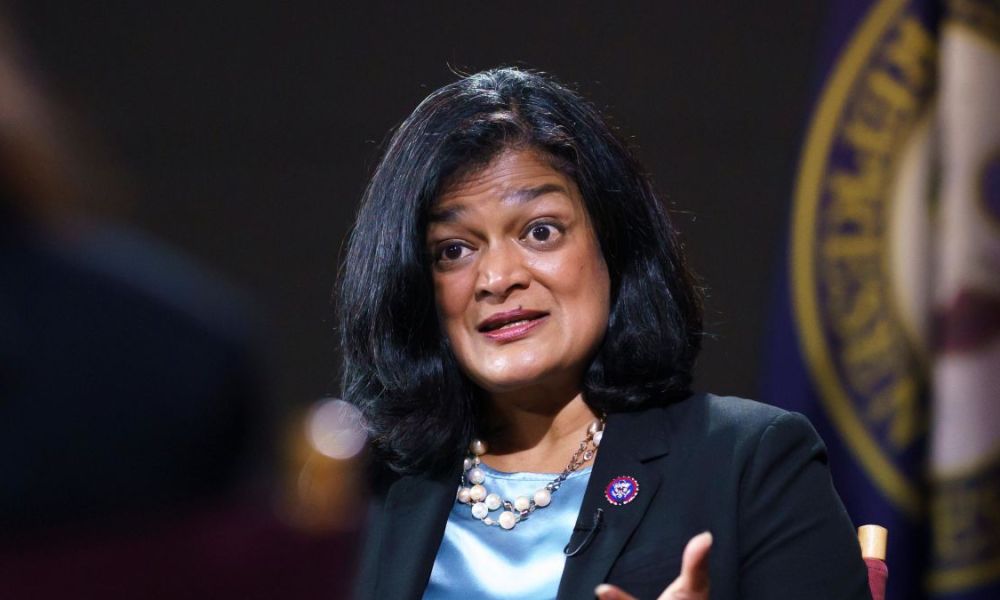 On Monday, Congresswoman Pramila Jayapal (D-WA), who is the Progressive Caucus Chair of the House of Representatives, discussed her reactions to Senator Joe Manchin’s (D-WV) decision not to back the Build Back Better Act and how President Biden should proceed.

“I want to start this conversation with a clear-eyed look at how we got to where we are,” Jayapal said on a media call on Monday, per the Washington Examiner. “It started almost eight months ago when the White House decided to split the president’s Build Back Better agenda into two bills, leaving the majority of the agenda, even beginning negotiations, until the early fall.”

“No-one should think that we are going to be satisfied with an even smaller package that leaves people behind or refuses to tackle critical issues like climate change,” Jayapal said during her conference call with the press, The Hill reported.

“That’s why it is now incumbent on President Biden to keep his promise to us and to the American people by using the ultimate tool in his toolbox of executive action in every arena immediately,” she added. Jayapal said she would commence talks with Progressive Caucus leaders on Monday and with the White House later in the week.

“At this point, we should not wait for that legislative path for the president to take action. I just think if there are too many Americans hurting, there’s too much at stake … We have trusted for too long that Sen. Manchin was engaging in good faith,” Jayapal said. “I am not willing to hang my hopes and the futures of millions of Americans across country on whether or not he will do what he said he would do yesterday, which is often different from today or tomorrow.”

“Whatever costs the senator claimed to be concerned about it will cost exponentially more to act later, after the damage has occurred both in dollars and in humans,” Jayapal said. “We cannot pass up our singular opportunity to address the scope of this crisis.”

“Manchin went back on his word that lack of integrity is stunning in a town where people say the only thing that you have is your word,” Jayapal told the press.

“According to the White House’s statement yesterday and my own conversations with the White House yesterday, it is abundantly clear that we cannot trust what Sen. Manchin says.”