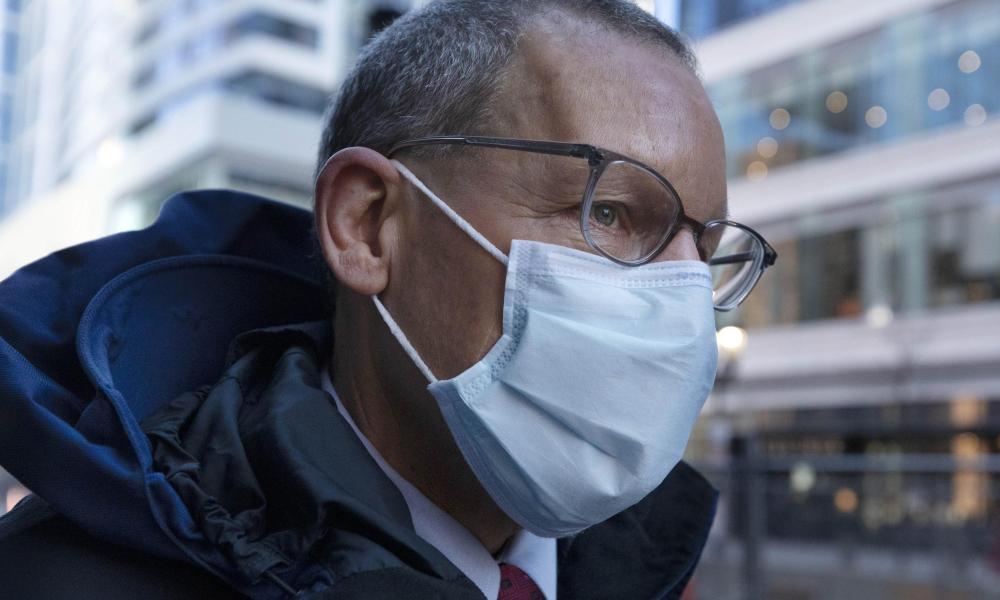 A Harvard University professor was found guilty on all counts on Tuesday after being charged with hiding his ties to a Chinese recruitment program. The former chair of Harvard’s chemistry and chemical biology department had pleaded not guilty.

Although he pleaded not guilty to the charges, a jury returned a guilty verdict after deliberating for just two hours and 45 minutes. The verdict was delivered following five days of testimony in Boston federal court.

Prosecutors said that Lieber hid his involvement in China’s Thousand Talents Plan. The program is designed to recruit individuals with knowledge of foreign technology and intellectual property to China.

Lieber apparently also hit his income from the program, which included $50,000 per month from the Wuhan University of Technology, as much as $158,000 in living expenses, and over $1.5 million in grants. In exchange for his compensation, Lieber published articles, organized international conferences, and applied for patents on behalf of the Chinese university.

Lieber’s attorney, Marc Mukasey, said that prosecutors lacked proof of the charges against Lieber, and he held that investigators failed to keep record of interviews with Lieber before his arrest.

He added that prosecutors would not be able to prove that Lieber acted “knowingly, intentionally, or willfully, or that he made any material false statement.” Additionally, he emphasized that Lieber was not charged with transferring any technology or proprietary information to China illegally.