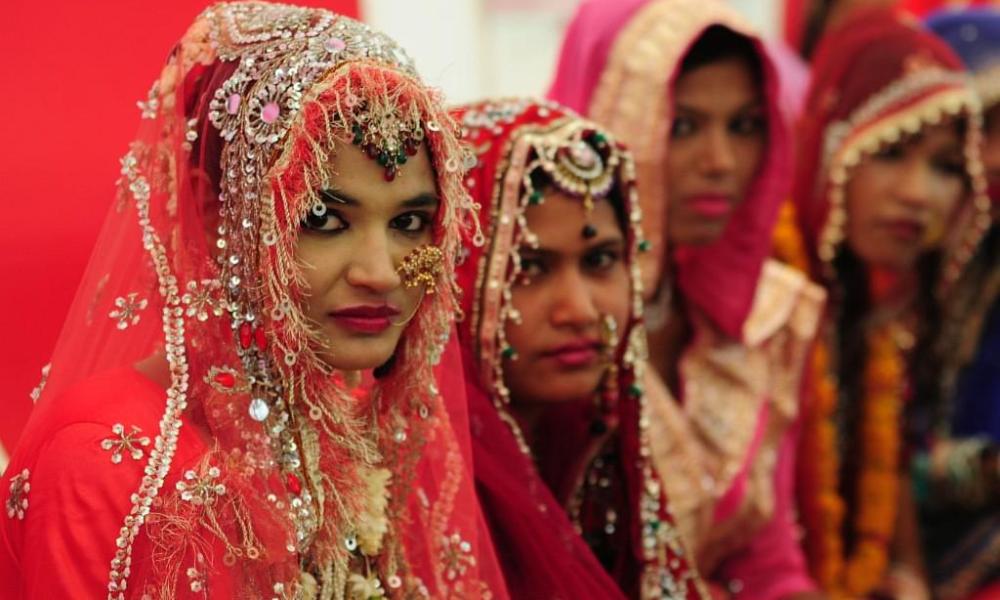 A proposal to increase the marriage age for women in India from 18 to 21 is dividing opinion over the extent to which it will actually make a difference for women and girls.

“We are doing this so that they can have time to study and progress. The country is taking this decision for its daughters,” Prime Minister Narendra Modi said after The Prohibition of Child Marriage [Amendment] Bill was introduced in parliament Tuesday. The action comes more than a year after he said, during an Independence Day speech, that the government is considering raising the legal age of marriage for women.

The government says the aim is to provide equal opportunity to women by giving them more time to complete their education, access employment opportunities, attain psychological maturity before marriage and ensure gender parity.

“In a democracy, we are 75 years late in providing equal rights to men and women to enter into matrimony,” Smriti Irani, minister of women and child development, said in parliament Tuesday.

The proposed law would mark a major change for women in a country where, according to several estimates, about 50 percent marry before turning 21.

Some women’s groups have supported the bill. “Completing her education and employability ensures a better life for a girl than being dependent on her husband all her life,” Ranjana Kumari, director of the New Delhi-based Center for Social Research, told VOA.

She wants the marriage age for both genders to be the same. “Why should the boy be elder to the girl? Who has made that decision?” she questioned.

Activist and Communist Party of India politician Kavita Krishnan believes the cabinet’s decision to raise the marriage age of women is “very wrong” and “problematic”.

“It is a move basically intended to control women’s autonomy even further. Already women’s right to marry by their own choices has been attacked and now it will increase even further because it will get legal sanction,” she told Al Jazeera

Krishnan said it is the young women’s autonomy which is under “maximum attack” in India. “I believe the minimum age of marriage for men should also be 18. If you are allowed to vote at 18, you are an adult and you should get all the rights that any adult does,” she said.