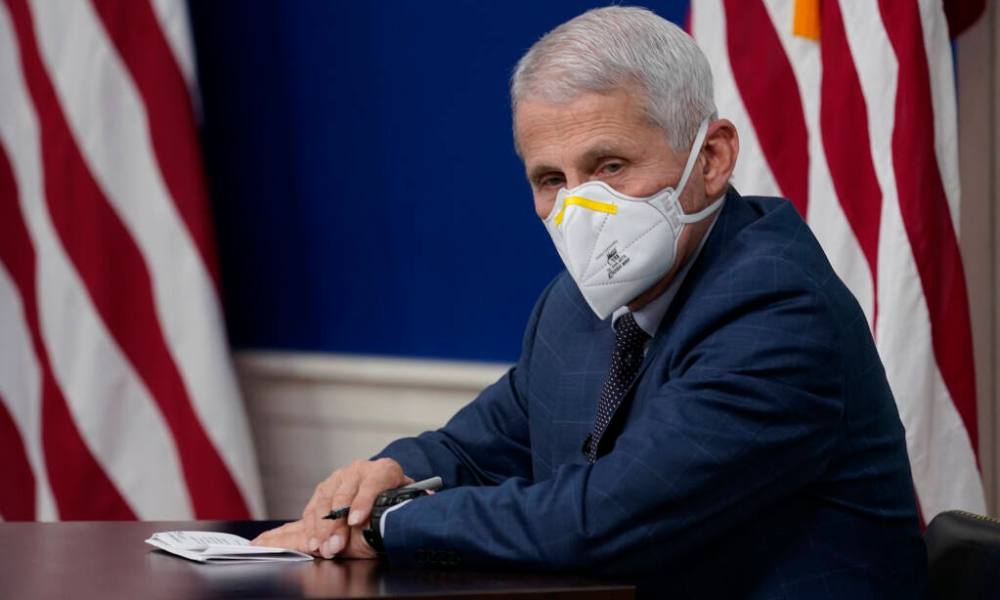 Chief Medical Advisor and leading epidemiologist Anthony Fauci announced on Sunday that the CDC may be issuing new guidance soon that recommends anyone who has been isolated for COVID-19 should not return to work or other public places until they have received a negative test.

Fauci told ABC’s “This Week” that the new guidance comes on the heels of backlash after the CDC announced last week they were shortening the recommended isolation time for asymptomatic individuals who had tested positive from ten days to five.

“There has been some concern about why we don’t ask people at that five-day period to get tested. That is something that is now under consideration,” said Fauci. “The CDC is very well aware there has been some pushback about that. Looking at it again, there may be an option in that — that testing could be a part of that. And I think we’re going to be hearing more about that in the next day or so from the CDC.”

The changes come during a massive COVID-19 surge in the United States that has strained hospitals and caused worker shortages nationwide.