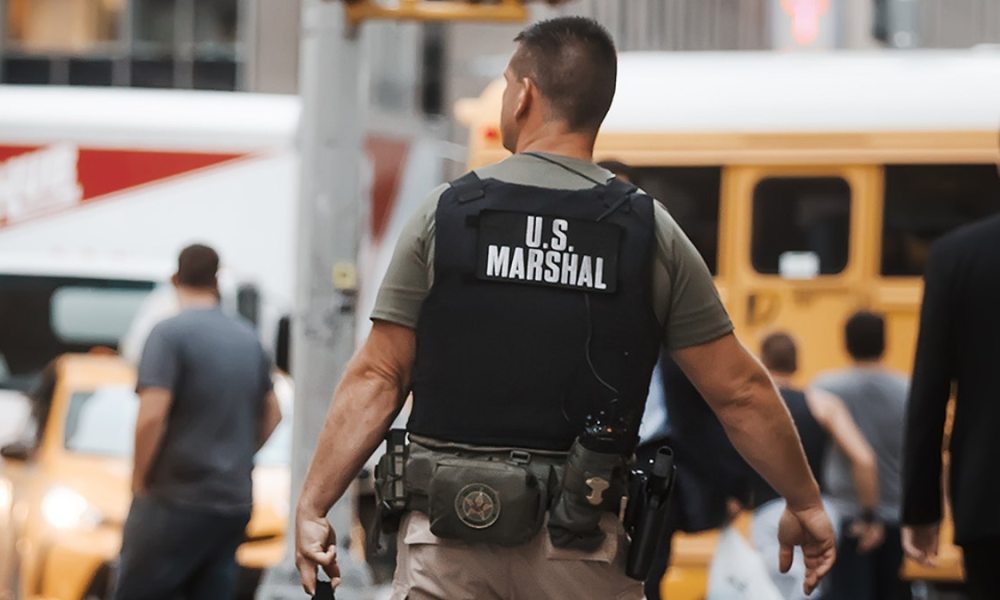 A months-long law enforcement operation in New Orleans resulted in the rescue of five missing teenage girls, and the arrest of 30 people on charges related to sex trafficking.

In a collaborative effort between multiple law enforcement agencies, authorities were able to find the five missing girls on Christmas Eve, and arrested 30 people on various sex offense charges. The US Marshals Service issued a statement on December 27 detailing the results of the operation.

The arrests included two high-profile felony sex offenders and a 17 year old girl who who faces sex trafficking charges. That teen was “known to have prior ties to several female runaways from New Orleans as well as ties to organized gang activities,” according to the statement.