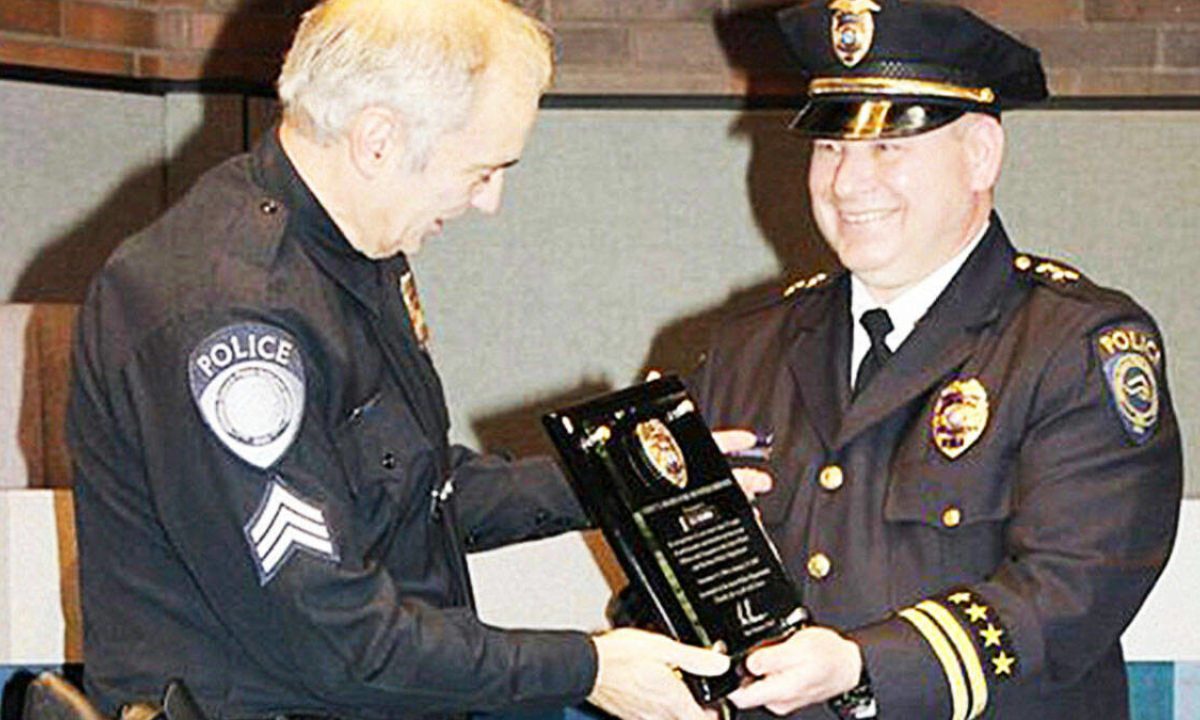 The wife of a police chief in Kent, Washington, hid comments on social media accounts that were critical of the handling of the Kent Police Department’s handling of a controversy over an officer who displayed Nazi insignia on his office door, and made other inappropriate references to Nazis while on the job.

Kent City Attorney Arthur Fitzpatrick said on Wednesday that the social media accounts’ administrator, who is also the wife of Police Chief Rafael Padilla, had hidden several comments from members of the public who referred to what they believe was a gross mishandling of the Nazi scandal last Summer.

The assistant police chief involved in the controversy, Assistant Police Chief Derek Kammerzell, was investigated for making jokes about Nazis, sporting a Hitler-style mustache at a public event while wearing lederhosen and performing what appears in photos to be a Nazi salute.

When the investigation concluded, Chief Padilla stated that while he found Kammerzell had created a “hostile work environment,” he had not violated the department’s “truthfulness” policy, and therefore did not need to be terminated. Instead, Kammerzell was placed on two weeks of unpaid leave, and offered the option of using the leave as paid vacation instead.

“The absence of true accountability demanded of Kammerzell and the sheer lack of consequences in this situation are shocking. The City of Kent’s response demonstrates a complete lack of understanding of the impact of these acts by one of its assistant police chiefs on our local Jewish community,” the statement reads.

“We call on the City of Kent to immediately revisit the situation, publicly recognize the harm and hurt caused to our Jewish community, and treat the offenses with the seriousness and care they deserve.” The social media comments are said to be in the process of being unhidden, according to the City Attorney.

Manhattan’s new District Attorney will not prosecute minor offenses, says prison should be a last resort