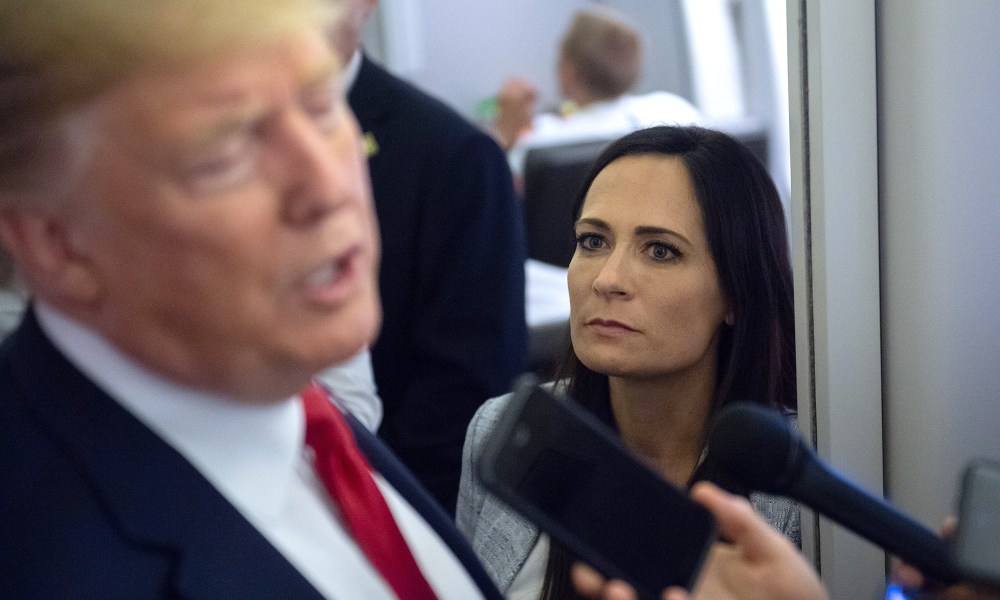 Raskin told Chuck Todd, “She had a number of names that I had not heard before, and she had some ways of looking at it,” when asked about the meeting on NBC’s “Meet the Press.”

According to The Hill, Grisham sat with the committee on Wednesday and answered every question with cooperation. Grisham not only served as Press Secretary to the President but also Communication Director and Chief of Staff to former First Lady Melania Trump.

She stated that the committee was more interested in what was happening in the White House that day, rather than what was happening outside with the riots. Raskin said the meeting with Grisham comes after a call with Raskin, who encouraged her to meet with the panel (CNN).

The committee has received many documents, reports, and testimonials over the past year. Raskin said they are “hoping to connect the dots about the different levels of activity,” and learn “how did the former president’s inner political entourage operate in conjunction with the domestic violent extremist groups brought to Washington.”

“America is going to be shocked and surprised at what we all come to learn this year,” he said. In other news, Grisham separately commented on Thursday that she and others would be meeting to discuss ways to convince former President Donald Trump from running for president again in 2024. After Jan 6, they believe he is on a quest to destroy democracy.