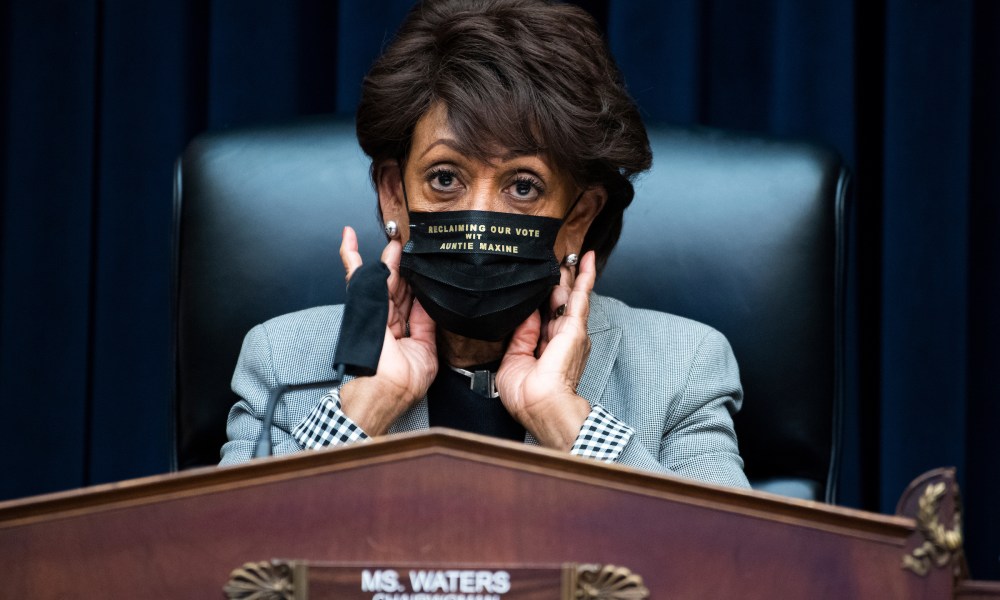 Gaetz said on Steve Bannon’s radio talk show, “We’re ashamed of nothing. We’re proud of the work that we did on January 6 to make legitimate arguments about election integrity.”

According to Yahoo! News, the Florida Republican continued, saying, “We’re actually going to walk the grounds that patriotic Americans walked from the White House to the Capitol who had no intent of breaking the law or doing violence.” Waters called Gaetz’s comments “absolutely outrageous” on MSNBC’s “The Sunday Show.”

“The world watched what happened, and for them to try and rewrite history and to tell people ‘don’t believe your lying eyes’ is absolutely outrageous,” Waters said.

“To get in our faces and talk about they had no intent of hurting anybody when we’ve got five of our Capitol police officers who are dead, 150 of them who have been harmed. We can’t let them get away with it.”

Waters also said that it is impossible to work with some Republicans. “Want my party to rise to this occasion and not try and think that somehow we are going to be able to work something out with them. They have defined themselves as liars, people with no integrity, and they are intent on protecting Trump, and they’re all afraid of him,” she said. “They are not representing even their constituents, and so Gaetz needs to shut up.”