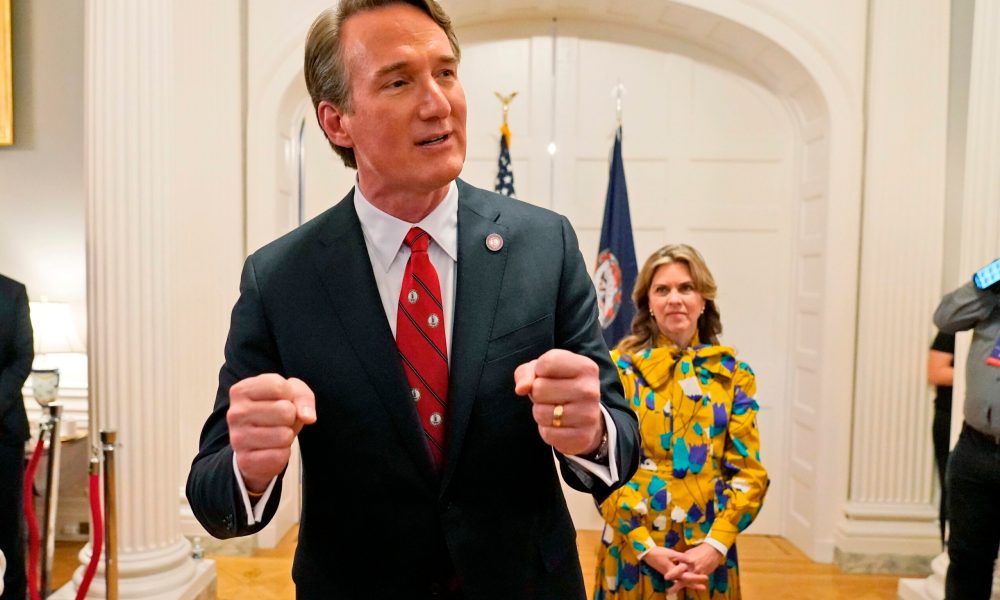 On Sunday, school districts across Virginia were assessing the implications of Gov. Glenn Youngkin’s executive order that seeks to end mask mandates in schools.

On Saturday, shortly after Youngkin took office as Virginia’s 74th governor, he issued nine executive orders, one of which ends the statewide COVID-19 mask mandate in K-12 schools beginning Jan. 24.

In an interview with Fox News Sunday, Youngkin said he will “consider all options” to preserve an opt-out for parents from local school mask mandates amid resistance from some school districts and some Democrats who say state law requires Virginia to follow federal guidance that recommends masks in schools.

Carl Tobias, a law professor of the University of Richmond, told the Richmond Times-Dispatch that any challenge to the governor’s order will likely end up in the courts.

“We said all along that we were going to stand up for parents,” Youngkin said in the interview with “Fox News Sunday.” Youngkin confirmed that he is fully vaccinated has had a booster shot, however he strongly opposes mandates.

“In Virginia it is clear under law that parents have a fundamental right to make decisions for their children’s upbringing, their education and their care,” Youngkin said. “And so we are providing parents an opt-out. We’re providing them the ability to make the right decision for their child with regard to their child’s well-being.”

“We are going to use all the authority that I have to consider all options to protect that right,” he said.

Fairfax County’s school system said it is reviewing the “operational implications” of Youngkin’s order, but that it also plans to continue to require students and staff to wear masks. Arlington County’s public schools said in a statement Saturday that its mask requirement is unchanged.

UN: Hate speech in Bosnia Herzegovina and Serbia an incitement to violence

President Biden didn’t mean to offend anyone by likening them to white supremacists, Jen Psaki says

Teachers to bully pupils over COVID - Conservative News and Views

[…] school districts announced that they would dispute Youngkin’s authority and orders on this. They […]