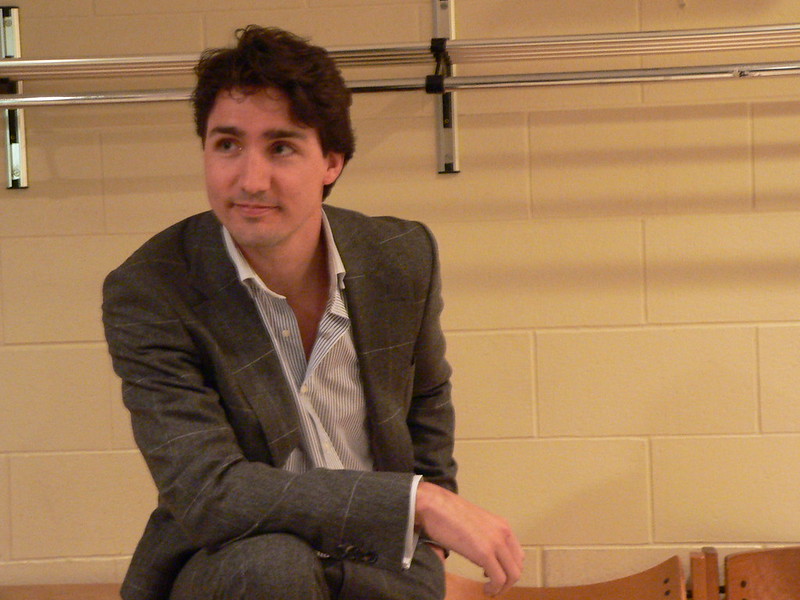 As of this evening, Prime Minister Justin Trudeau of Canada has revoked his invocation of Canada’s Emergencies Act.

The sequence of events leading up to the revocation, as far as CNAV can determine it, comes from reports in:

On Monday 14 February, Prime Minster Trudeau invoked Canada’s Emergencies Act to deal with the Freedom Convoy. This guide to the Act prescribes that Parliament must affirm such a declaration within a week. If it does, then the Prime Minister has thirty days, subject to periodic renewal.

On Monday 21 February, the House of Commons voted 185 to 151 to sustain the invocation. But the House of Commons is not the only House of Parliament in Canada. Canada has a Senate which also must pass on the Act. Yesterday (22 February) the Senate began debate – and apparently would not receive critical information from the Prime Minister’s office or the Ministries of Safety and Justice.

While the Senate was beginning its deliberations, the Iranians condemned the use of emergency powers. And, of course, the United States now has at least one Freedom Convoy of its own, rolling from California to Washington, D.C.

… before the Senate even votes

As far as CNAV has been able to determine, the Senate never got a chance to vote on the Act. Because Trudeau has now revoked the declaration and stood down.

We’re ready to confirm the situation is no longer an emergency. Therefore, the federal government will be ending the use of the Emergencies Act. We are confident that existing laws and bylaws are now sufficient to keep people safe. of course, we will continue to be there to support provincial and local authorities if and when needed.

Let’s be very clear: the threat continues. We do see, whether it’s social media activity or people who continue to be focused on protesting, and perhaps illegally protesting, that we need to be monitoring.

Beyond that, CNAV can only speculate. Did a Senate leader tell the Prime Minister that the Senate would likely go against him? If the Senate had voted “No,” the emergency would have stopped anyway. Certainly no one thought the Senate would prove any more cautious than the House of Commons about granting emergency powers. But something prompted Trudeau to back away from them. Why? We don’t know.

“Justin Trudeau Backstage with Media“ by Mohammed Jangda (batmoo on Flickr) is licensed under a Creative Commons Attribution/Share-alike License.

[…] more recently, Trudeau abruptly revoked the emergency declaration, and the reasons he gave are demonstrably specious. – […]