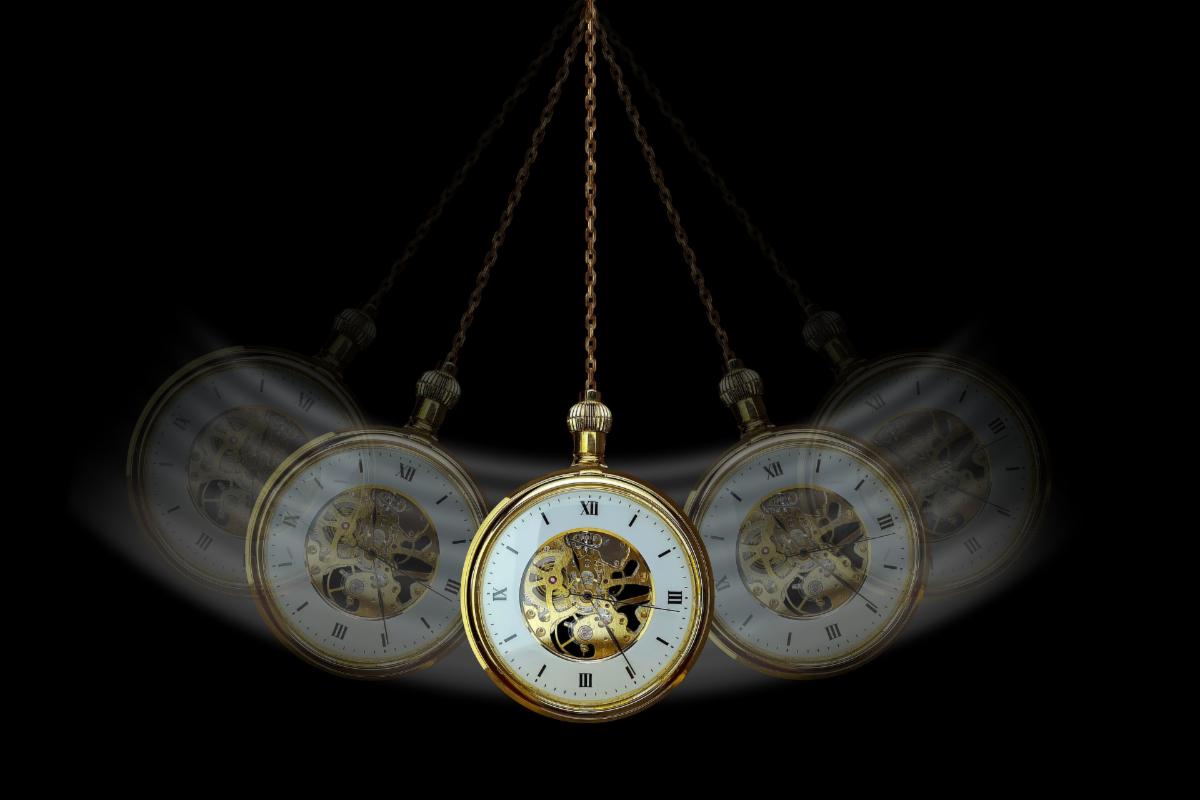 Yesterday I visited a medical center where the staff and doctors were masked up. As usual I handed out mask studies and where possible had a conversation about their inability to stop viral spread.

I took my “mask information mission” from office to office in the building, spoke to doctors, surgeons, nurses, and staff. This trip was different.

Every person I spoke to was aware that masks do little or nothing and they resent wearing them. One receptionist apologized for having to ask people to wear them. Several doctors said,

We know they don’t do anything, but I could lose my license if I stop. We don’t have a choice.

This is 180° change from 6 months ago when the same questions found the majority believed masks at least helped somewhat to stop the viral spread.

People are waking up and it is not just because they are discovering the governments’ disinformation on masks.

Booster shots are flatlining. There was a slight uptick in February with the push to vaccinate children, but even that seems to have leveled out. More are saying enough already and refusing the boosters.

CDC admitted they have been hiding critical COVID data offering the lame excuse that people are too dumb to understand the information.

The CEO of OneAmerica Insurance stated in a virtual meeting that deaths are up a catastrophic 40% above expected deaths between ages 18 and 64.

A German health insurer revealed that vaccine injuries are being severely undercounted. He was fired shortly after releasing his statement and the data scrubbed from the insurer’s website.

Moderna and Pfizer stocks plunged as Wall Street learns more about the security of these vaccine investments.

Larger numbers and new groups are learning the truth

People see something is wrong and new groups with new professional and social connections are waking up. Wall Street investors and insurers, groups that rely on dependable data are realizing all is not what they hear on the nightly news. Even physicians who traditionally depend on the CDC and FDA are now questioning if those agencies may be the real disinformation spreaders.

The truth always finds a way … if we speak it loud enough and often enough.

For God, Family, and Country,

Here are more examples of government mis- and disinformation to share and help others see the truth.

[…] growing censorship, the public began to realize something was […]