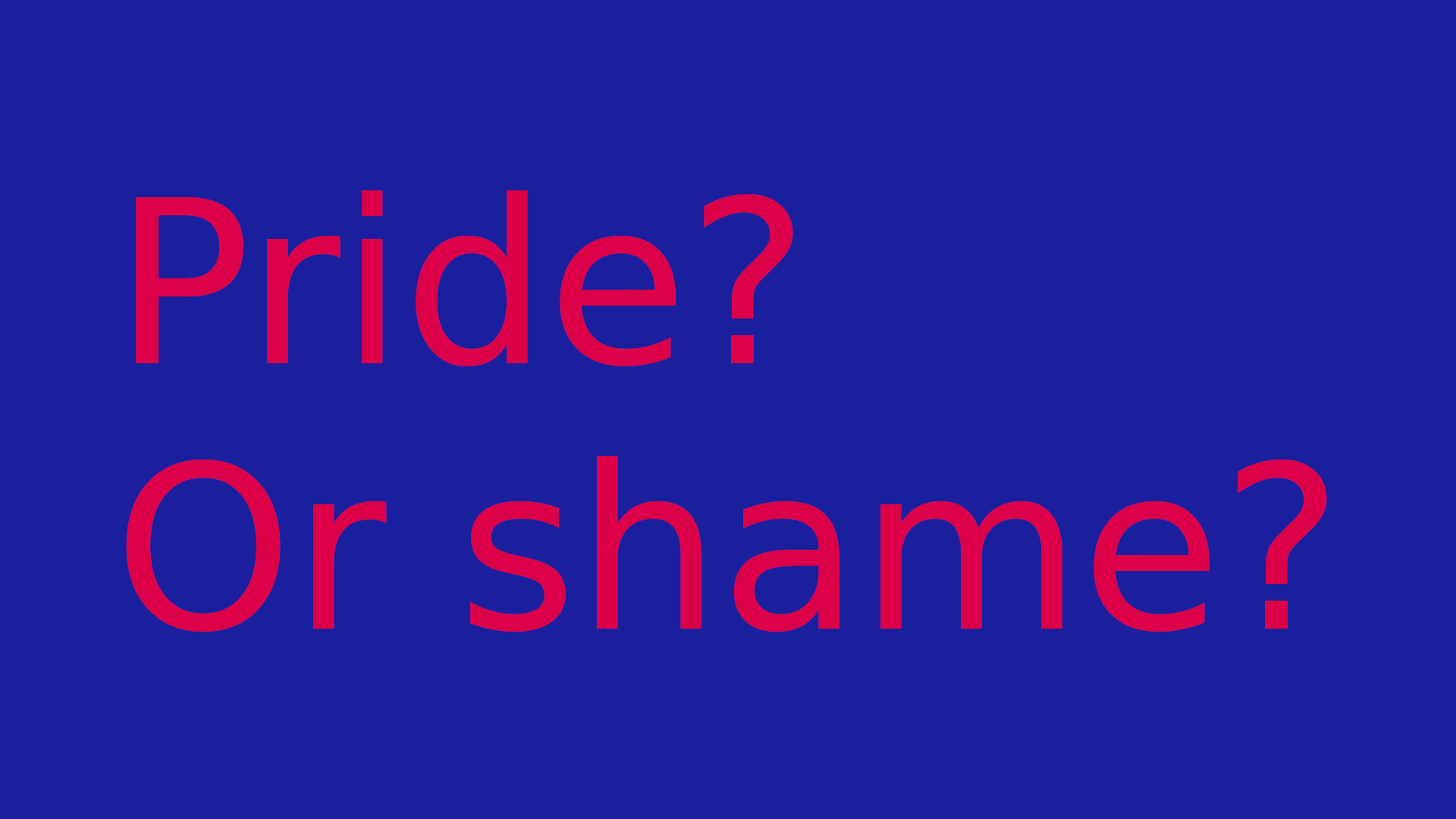 Sex before eight before it’s too late

It should be of interest to the American people to know for what the government today is allowed to advocate, by the people, is against the laws of our union, as well as the One that established this governmental institution (Exodus 18:25), which, in turn, makes them criminal.

No enactment of man can be considered law unless it conforms to the law of God.

Yet, everything for which the government pays falls to the people that are working to pay for it, namely you and me. If not corrected, this will be to our own demise (Genesis 19:24; Numbers 32:23).

Why is this a month of pride as it is called, when the Lawgiver Himself condemns it (Leviticus 18:22, 20:13; Romans 1:24; Jude 1:7)? Where are the American people at when it comes to holding their said representatives accountable to the laws (Romans 3:31)?

Righteousness exalts a nation, but sin is a reproach to any people.

Conclusion: Maybe this video will help the American people understand where this is all coming from.

Civilizational state – America must become one