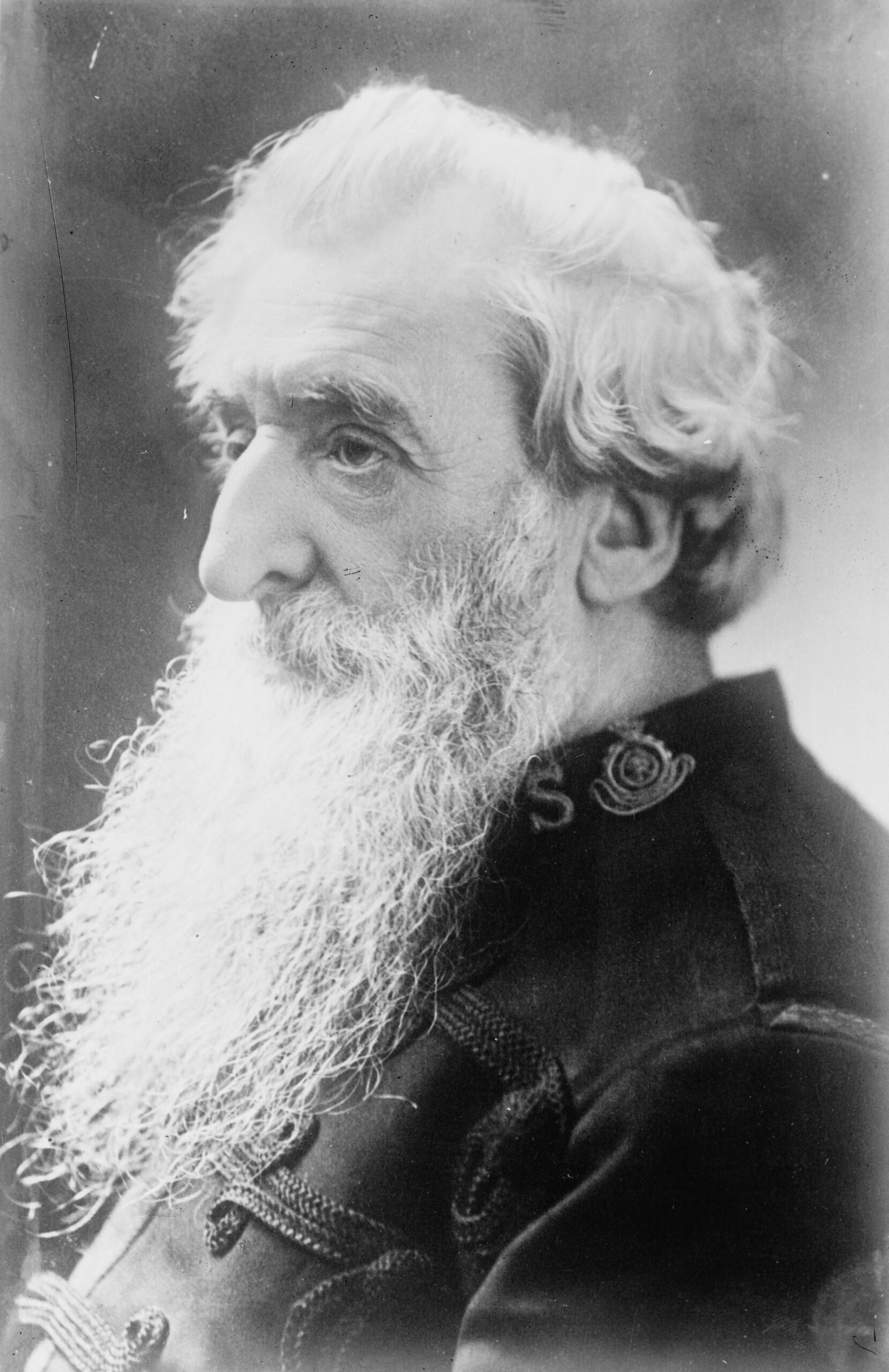 We are sent to make war and to stop short of nothing but the subjugation of the world to the sway of the Lord Jesus.

William Booth, Founder and first General of the Salvation Army

When I look at the present state of the American Church, or so it is called, I wonder what it is that men do not see (Jeremiah 5:21).

A couple of years back I remember a very immature woman (Who simply had a head knowledge of the Word of God in part, not understanding that God speaks to the heart and not the head in producing testimony (2 Timothy 2:6). This woman said about Christianity, “This isn’t the military, you know!”

This is, of course, an enemy of the cross (Philippians 3:18), one that loves to dance around the cross rather than actually bear the cross (Matthew 16:24). There sure is a lot of this going around today. No wonder why no one can take them seriously. These are the same ones that have taken on the modern version of another gospel, which Paul warned of preaching (Galatians 1:8).

Yet, on the other hand, there were those who bore the cross, understood the power of God unto salvation (2 Corinthians 11:23-26), who were partakers of the afflictions (2 Timothy 1:8), and were found to have endured as good soldiers of Jesus Christ (2 Timothy 2:3).

There was a reason the Lord told us to follow them that went before us in the faith (Hebrews 13:7) and to go back to the old paths that we would know peace (Jeremiah 6:16).

You will notice, when looking to the men of old (Jeremiah 6:16) that were called Christians, that they were tried in the furnace of affliction and how they emerged and came out as more than conquerors (Romans 8:37).

E.M. Bounds is one such man.

In conclusion: Let me give you a quote which explains what many in America today do not understand when it comes to the contrast between the old Gospel and the modern-day Gospel.

God’s church is a militant host. Its warfare is with unseen forces of evil. God’s people compose an army fighting to establish His kingdom in this earth. Their aim is to destroy the kingdom of Satan and to erect the kingdom of God over its ruins, which is “Righteousness”, and “peace”, and “joy” in “The Holy Ghost.” This militant army is composed of individual soldiers of the Cross, the armor of God is its defense, and prayer is the added power that crowns it all.

Pro-life win – what next?