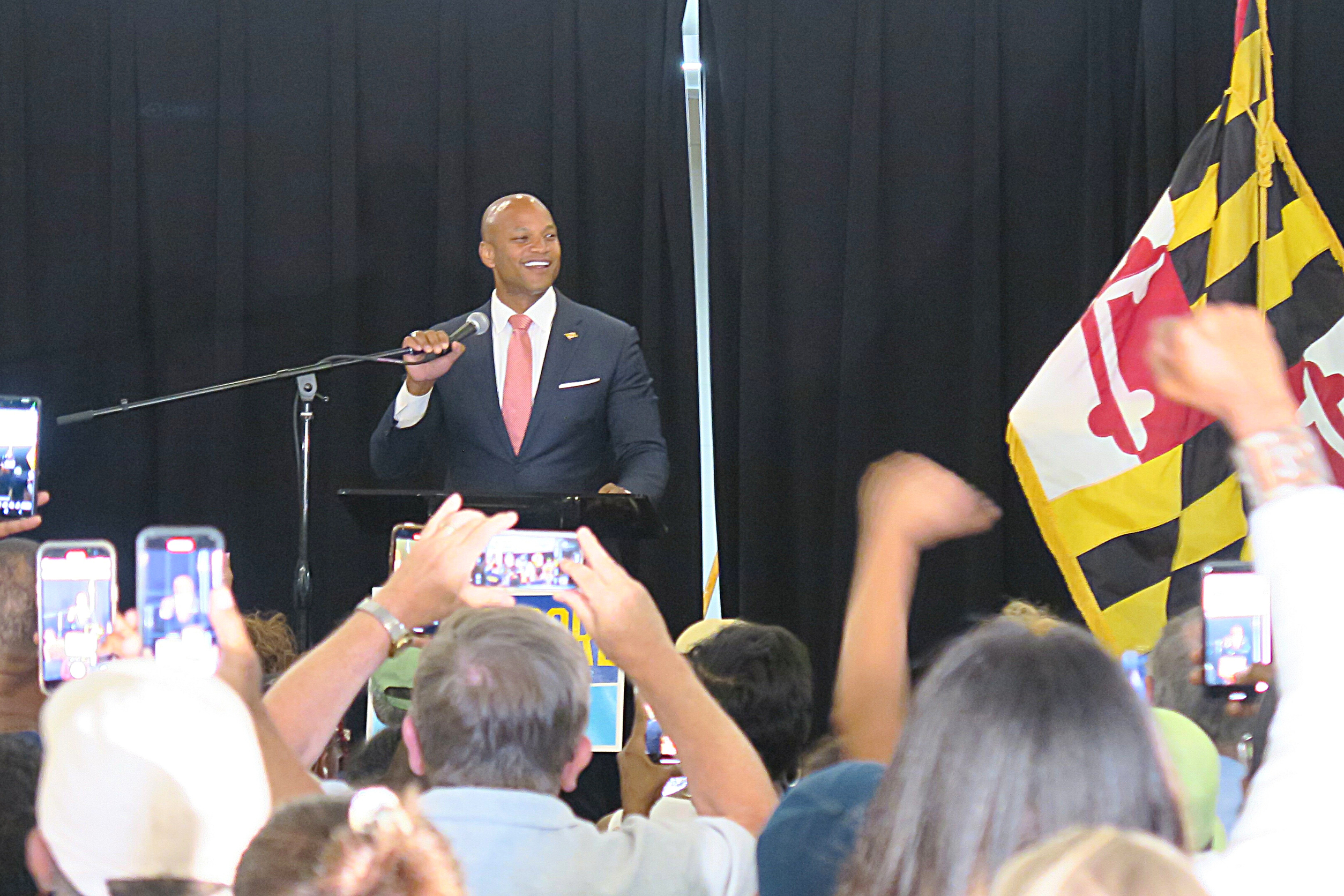 Moore beat out several well-known Democrats in the race, including Perez, who had the support of prominent Democrats like Nancy Pelosi, as well as other Maryland state officials.

In his victory speech, Moore said “I’m running for governor to build a better Maryland for all of us – not just some of us.”

He also promised to tackle the issue of gun violence, saying that “as a veteran, I’ve seen too many brothers and sisters lost to gun violence.”

Perez released a TV advertisement in March that was spoken by an old clip from when Obama was president. The former president praised his efforts as the Secretary of Maryland’s Department of Labor, calling him “the son of immigrants” who “worked on the back of a garbage truck to pay for college.”

Moore will now face Republican Governor Larry Hogan in the general election. Hogan is considered one of the most popular governors in the country.

The race is expected to be one of the most closely watched gubernatorial contests in the country this fall.

President Biden has body aches and sore throat but is recovering well, his doctor says