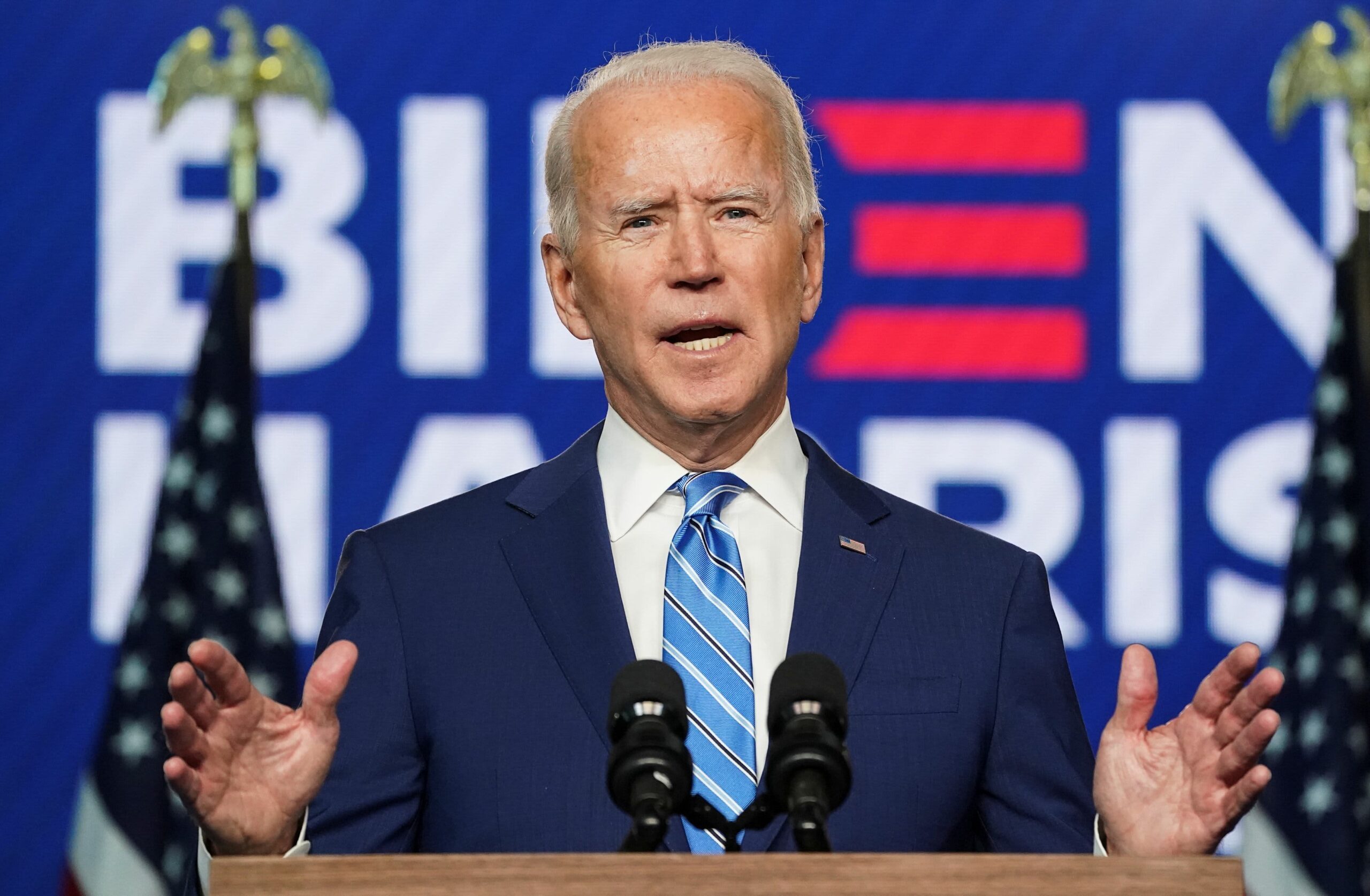 According to a recent poll, less than one-fifth of voters think that President Joe Biden’s potential 2024 reelection campaign would benefit the Democratic Party. Nearly half of those surveyed believe that Biden’s campaign would actually hurt the party’s chances in the next election.

The poll, which was conducted by Emerson College, found that only 18 percent of voters think that Biden’s reelection campaign would be good for the Democratic Party. Meanwhile, 47 percent of voters believe that it would actually hurt the party’s chances in 2024.

So far, Biden has not announced any plans to run for reelection, but many believe that he is considering it.

If he does choose to run, he would likely face a tough primary battle, as bid for the 2024 nomination.

The poll also found that voters are evenly split on whether Biden has been a good or bad president so far. Forty-seven percent of those surveyed said they approve of the job he’s doing, while 47 percent said they disapprove.

The Emerson College poll was conducted from March 10-11 and surveyed 1,332 registered voters. The margin of error is plus or minus 2.7 percentage points.

“Biden’s age clouds his 2024 reelection prospects in any event. He looks the part of the oldest president, walking more stiffly and talking more haltingly than just a few years ago,” CNN’s John Harwood wrote. “And voters have good reason to care. With every passing year, even healthy 80-somethings face elevated risks of medical setbacks and mental decline.”

Schedule F and the Deep State