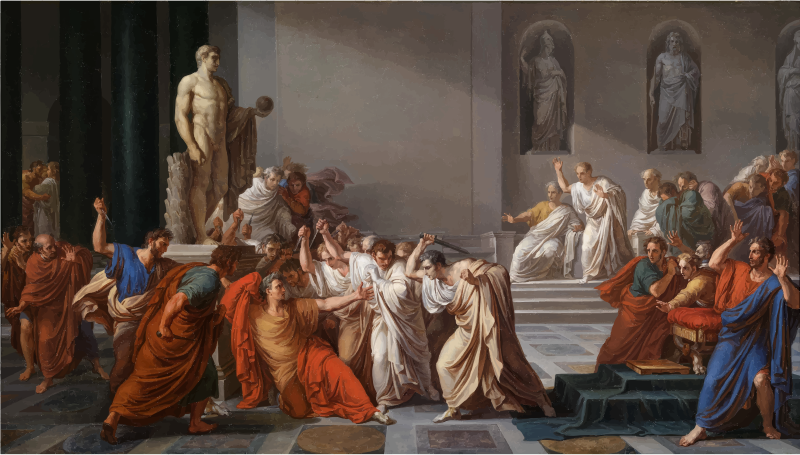 We’ll know our disinformation program is complete when everything the American people believe is false.

How telling can this be? Saturday’s The Sons of Liberty radio show was censored for exposing the mainstream media’s conspiracy theories that turned out to be true (Jeremiah 11:9). This happened all in the face of the viewers’ responses stating: “The Sons Of Liberty ought to be required listening.”

As you well know, the CIA controlled media has a long history of propaganda, blatant lies, half-truths and even attempting to cover for conspirators (John 8:44). They helped prove the point again on Bradlee Dean’s radio show.

A long train of abuses and usurpations