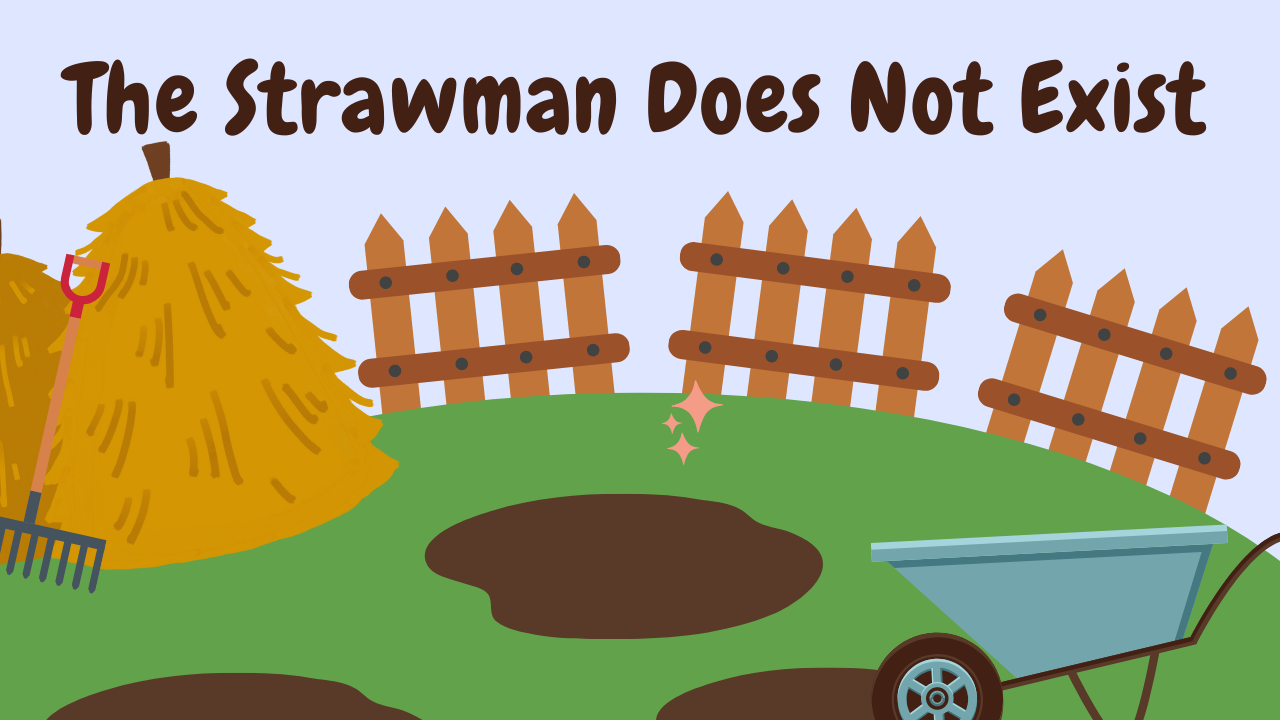 The is no such thing as a Democratic Party constitutionally. It is merely a strawman to cover for the compromise of the Republican Party, which, by the way, does not constitutionally exist!

A friend of mine recently sent this over to me and thought it was worth a little notoriety. This is what he wrote and how he wrote it:

What has the strawman done?

If this offends the liberal progressives, then you are one of the lost souls that needs to hit bottom before you can see the real truth. Remembering the footprints of Jesus as he will carry you through the darkest of times.

Just know that Jesus has not left you, Luke 15:11. You left him, and he is awaiting you to come back home.

He is exactly right.

But can that Party exist, except on tolerance?

The two party system exists no more than having 98 other parties that man has unconstitutionally added to the Constitution. We are a constitutional republic. We are ruled by law, under God, which unites if it is heeded (Psalm 33:12).

The unconstitutional two-party system has been created to divide the people so that they are more easily conquered, period (Mark3:25)! There is no strawman.

When it comes down to who is the responsible party, only the people that allow this nonsense to continue are to blame (Hosea 4:6).

The “right,” as they call themselves, only complain of what it is that they are guilty of doing or tolerating.

In conclusion, if the “right” was doing the right thing all of the time, there would be no left (strawman).

Americans, our sins are finding us out. The strawman does not exist, REPENT (Acts 20:21).