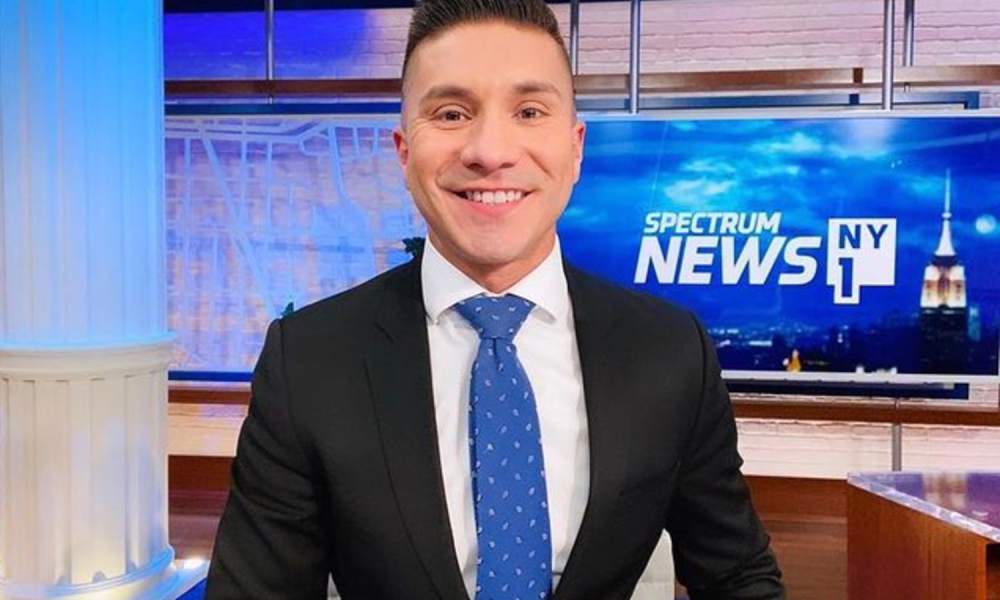 Former Spectrum News NY1 meteorologist Erick Adame, who was allegedly fired after the TV station found out that he was performing on an adult video website for other men, says he is now being “exploited” by those who are spreading pictures and videos of his adult content.

However, he says that someone took screenshots of him partaking in the adult webcam and sent those videos and images to his employer and his mother.

A Spectrum News source told NBC News at the time that company knew about Adame for months before he left the company. However, the source didn’t say if Adame was fired or if he left on his own.

After months of silence, Adame’s decided to get ahead of the alleged exploration, admitting to the adult webcam performance and asked people to simply “leave [him] alone.”

Adame alleged that online predators have used his adult content to try to obtain and potentially even make money off of his private adult content that was recorded without his knowledge.

“A lot of these people are just out there searching the internet trying to find whatever pictures or videos of me that they can possibly find,” Adame said.

“I never wanted any of those images or videos to ever be recorded or kept or saved or shared in any way, and I don’t want any kind of this attention that I’ve been receiving. What I do want is for these people to leave me alone.”

Survey shows most U.S. small businesses are expecting, preparing for an impending recession

The first thing to remember is that they word “gay” means happy. It is not a description of behavior. The proper words are homosexual or sodomite. He chose to engage in the behavior and is making excuses for his choice. If something is being broadcast on the air or internet one has to expect it to be recorded.