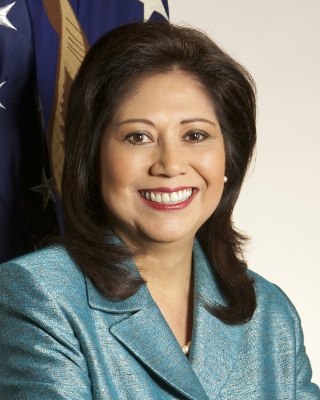 At first glance, The United States Department of Labor (DOL) reports found on their website can seem to contain good news. It reports that “initial” claims are down from the same month last year. But what does that really mean? Does it mean the crisis is over? Or does it mean the country is rebounding and averted the depression the Administration prophesied during its campaign against the opposing party?

Let’s take an honest look at the numbers. The DOL reported that the “initial” claims for the week ending April 16, 2011 were 380,668. Take a moment to think about that number honestly without being told that this is good news. This number means that for the week ending April 16, there were 380,668 NEW unemployment claims—in one week. Now according to all reports in the media and the DOL website, this is good news. The people who filed these new claims would probably have a harder time believing that this is good news than the DOL or the media reporting the numbers would have the rest of us believe.

If you happen to live in one of the states with the highest rates, the picture could be more distressing. For the week ending April 2nd, the states with the highest rates were Alaska, Puerto Rico (not a state but included in the assessment), Idaho, Oregon, Pennsylvania, Wisconsin, New Jersey, Rhode Island, California, Connecticut, and Montana, with the largest increases being in the states of California, North Carolina, Kentucky, Texas, and Florida.

These new weekly unemployment claims represent “good news” then we have to question what bad news would look like. To this Administration and all of its cronies, perhaps that could only mean loss at the election booths in 2012. Should an opposing party regain the White House in 2012, it will be interesting to see if the new jobless claims are reported as good or bad news.

The Citizens’ Convention – The Battle for Trenton – A Huge Success!

The Healthcare Act could be hazardous to your health