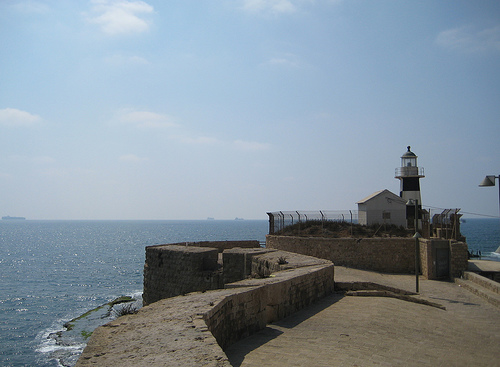 Israeli archaeologists have discovered a Byzantine-era public building, probably a church, in Acco, or Acre, in northern Israel. This latest find proves that Acco was an important center for the spread of Christianity in the Holy Land.

Details of the building

The building sits 100 miles west of Tel Acco. The archaeologists also found many roof tiles, parts of marble ornamental structures, pottery, and coins. These, plus the style of the building, make it a Byzantine structure. It is the first Byzantine-era structure, other than a residential neighborhood near the sea, found in this ancient city.

The Israel Antiquities Authority ran the dig that found the building. Their favorite theory is that this is the primary church of the Bishop of Acco. Christian sources say that the Bishops of Acco and Caesaria Maritima were prominent figures in the development of Christianity. 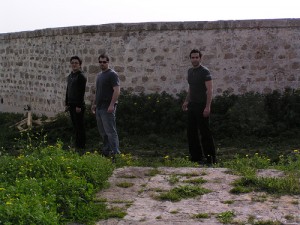 Acco dates back at least to the Eighteenth (Thutmoside) Dynasty in Egypt, and specifically to the reign of Thutmose III. The Midrash has a legend of how Acco got its name. According to this legend, when a flood threatened the city, God said,

This far, and no farther.

The name Acco is the short form of this phrase.

King Ptolemy II of the post-Alexandrine dynasty in Egypt named the city Ptolemais. It kept that name until the 7th century. Then Muslims conquered it and restored the original name. Crusaders conquered it in 1104 and named it St. Jean d’Acre, or Acre for short.

The Mamelukes destroyed the city in 1291. Five hundred years later, the Ottomans rebuilt it and fortified it. Napoleon Bonaparte tried to capture the city in 1799, but could not. After that one defeat, Napoleon returned to France. His campaign in the Middle East ended.

In 1918 the British captured Acre. They held it as part of British Mandatory Palestine until 1947. During this time they used the ancient Crusader fortress as a maximum-security prison for captured Irgun members. The united Palmach/Haganah secured Acre, two days after the declaration of Israeli independence, and restored its proper Hebrew name.

Importance of the latest find

Digg almost anywhere in Israel, and you will likely find ruins. But the Acco church will now prove some Byzantine church history that had only secondary sources to suggest it. The find also shows that Christians and Jews have stronger claims to Acco than the Arabs have.

Related Topics:archaeologybiblehistoryIsraelMiddle East
Up Next

Israel’s oil could provoke next war

Some corrections to your history: Napoleon didn’t go home having suffered the one defeat at Acre, nor did the French campaign end there. After Acre, the man won at Mount Tabor and the first Aboukir before heading back to France – on a high of victory that allowed him to take control as First Consul no less. The Egypt/Levant campaign wasn’t totally lost until the fall of Alexandria over two years after Acre. Acre was a turning point in the campaign, not its endgame.

The Moors built a much more impressive mosque in Cordoba. By your logic, they ought to should own Spain.

My logic has much less to do with impressions from a single building, and much more to do with how far back you go.

Muslims, of course, insist that any lands that they conquered once, they own forevermore. So in fact they want southern Spain back. Do you propose to give it to them?