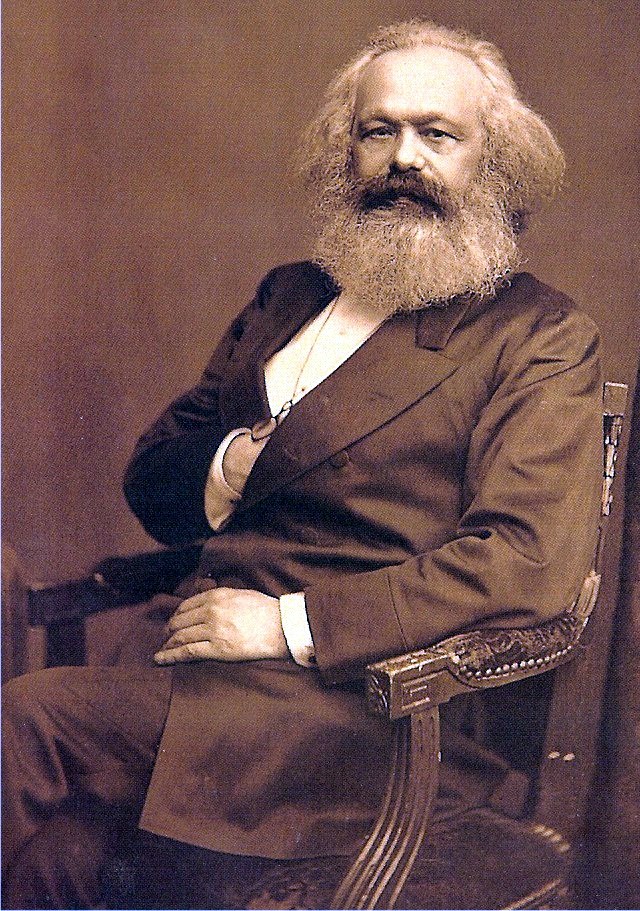 On the campaign trail, the man now occupying the White House shared his vision for prosperity. Barack H. Obama said little but the words he used spoke volumes. His vision for America is where prosperity is shared by “all” – in other words, taking from those who have worked hard and “built” success to give it to those who have not.

Let’s compare Obama’s failed strategies and his words to a president who also inherited a declining economy but whose strategies put “all” onto the path of attainable prosperity. This path provided opportunity to achieve your goals without taking from one group of people to give to another. Of course I am referring to Ronald Reagan.

Ronald Reagan was “The Great Communicator” – a title that was well-deserved. It wasn’t just his ability to communicate that earned him this title; it was also his understanding of the world and human nature. He understood that real prosperity is the child of opportunity, not shared wealth. His words are as relevant today as they were when he first uttered them, proving there really isn’t anything new under the sun. He eloquently stated:

We have so many people who can’t see a fat man standing beside a thin one without coming to the conclusion that the fat man got that way by taking advantage of the thin one. So they are going to solve all the problems of human misery through government and government planning. Well, now, if government planning and welfare had the answer and they’ve had almost 30 years of it, shouldn’t we expect government to almost read the score to us once in a while? Shouldn’t they be telling us about the decline each year in the number of people needing help? The reduction in the need for public housing?

But the reverse is true. Each year the need grows greater, the program grows greater. We were told four years ago that 17 million people went to bed hungry each night. Well, that was probably true. They were all on a diet. But now we are told that 9.3 million families in this country are poverty-stricken on the basis of earning less than $3,000 a year. Welfare spending is 10 times greater than in the dark depths of the Depression. We are spending $45 billion on welfare. Now do a little arithmetic, and you will find that if we divided the $45 billion up equally among those 9 million poor families, we would be able to give each family $4,600 a year, and this added to their present income should eliminate poverty! Direct aid to the poor, however, is running only about $600 per family. It would seem that someplace there must be some overhead.

So now we declare “war on poverty,” or “you, too, can be a Bobby Baker!” Now, do they honestly expect us to believe that if we add $1 billion to the $45 million we are spending…one more program to the 30-odd we have–and remember, this new program doesn’t replace any, it just duplicates existing programs–do they believe that poverty is suddenly going to disappear by magic? Well, in all fairness I should explain that there is one part of the new program that isn’t duplicated. This is the youth feature. We are now going to solve the dropout problem, juvenile delinquency, by reinstituting something like the old CCC camps, and we are going to put our young people in camps, but again we do some arithmetic, and we find that we are going to spend each year just on room and board for each young person that we help $4,700 a year! We can send them to Harvard for $2,700! Don’t get me wrong. I’m not suggesting that Harvard is the answer to juvenile delinquency. 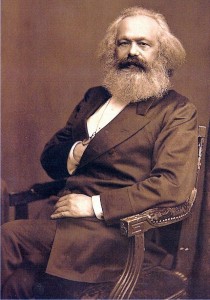 Obama on prosperity, or the New Little Red Hen

Still think that sharing wealth will provide prosperity for all, as Obama says? Then perhaps you should read an updated version of the anonymous 19th century fable, “The Little Red Hen.” I have to thank my father for sharing this with me when I was confused about the description of Communism taught by my eighth grade teacher as if it were “Christianly.”

Once there was a Little Red Hen who lived in a barnyard with a duck, a pig and a cat.

One day a government official visited the barnyard and gave the Little Red Hen some grain, which he had taken from a neighboring barnyard that had plenty.

“Look!” she exclaimed to the other animals, happy to have the grain that the government gave to her. “Who will help me plant this wheat?”

“Then I will plant it myself,” said the Little Red Hen. And she did.

When the wheat was ready to be harvested, the Little Red Hen asked, “Who will help me harvest the wheat?”

“Then I will harvest the wheat myself”. And she did.

After the wheat was harvested, the Little Red Hen asked, “Who will help me take the wheat to the miller so he can grind it into flour?”

“Then I will take the wheat to the miller myself,” said the Little Red Hen. And she did.

The miller ground the wheat into flour and gave it to the Little Red Hen.

When she returned to the barnyard, the Little Red Hen asked, “Who will help me make this flour into bread?”

“Then I will make the bread myself,” said the Little Red Hen. And she did.

Soon the bread was ready and she took it from the oven. Then the Little Red Hen asked, “Who will help me eat this bread?”

“No you won’t,” said the Little Red Hen. “You wouldn’t help me plant the seeds, cut the wheat, go to the miller, or make the bread. Now, I will eat this bread myself!”

Then the government official came back to the barnyard and said, “You must share with those that don’t have anything to eat. It is the right thing to do.” And she did.

They all ate until all the bread was finished.

After the bread was finished, the government official came back to the barnyard with more grains of wheat that he had taken from another barnyard and asked, “Who will plant this wheat?”

And this, my friends, is why socialism and all the other well-packaged political “isms” just don’t work in the real world. Obama doesn’t understand it. Hopefully, my friends, you will.

Obama and the 2012 election crisis

[…] Like Harry Truman before him, he promotes the welfare state for all it’s worth. To him, it is worth a great deal. The welfare state takes power from the people. It offers “Easy Street” instead. But […]