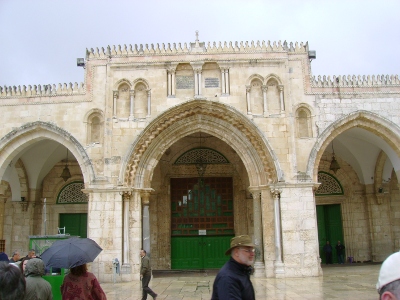 Recently an interesting piece made its rounds around the Internet. It stated that Barack Hussein Obama had dedicated the month of November to be “Muslim Appreciation Month.” Unfortunately, many were so outraged by the proclamation that they never managed to make it to the bottom that stated it was a satire. Statements of contempt were flying all over the place. But the real story is why were so many so willing to believe that the proclamation was true?

What would a Muslim do?

Just before the last presidential election, I wrote a piece entitled “What would a Muslim do?” I think some of the comparisons are worth reconsideration. They are listed below: 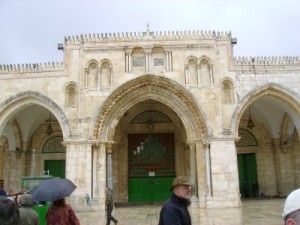 Whether or not the man now occupying the White House is a Muslim can be argued, even after he spent 20 years worshipping in a church that honored Luis Farrakhan, and appointed an Attorney General that defended Muslim extremists. However, there is more to the story. Numerous news agencies, including the Huffington Post and World Net Daily (organizations that can barely agree on the color of the sky) have listed six cabinet appointments that are Muslim activists. They are:

…in October of 2009, Barack Obama’s advisor on Muslim affairs, Dalia Mogahed, went on Islamic television with members of the radical Islamic group Hizb ut Tahrir and defended their blatant call for the overthrow of all “man-made law” — which includes the United States Constitution — and the adoption of Islamic Sharia law as “the source of legislation.

Also, The New American reported: “President Obama’s half-brother, Malik Obama may be added to Egypt’s terror watch list as a result of his alleged ties to the Muslim Brotherhood. Malik also serves as the executive secretary of the Dawa Organization, a group created by the government of Sudan, considered by the United States State Department to be a terrorist state. According to, Malik also served as the best man at Barack Obama’s wedding to Michelle in 1992.

Malik is currently being investigated by the Egyptian government for possible terrorist connections because of his role in the Islamic Dawa Organization (IDO), as well as IDO’s umbrella organization, the Muslim Brotherhood. The IDO’s mission is to spread Wahhabist Islam across Africa.

So, how many Muslims would it take to change a country? How about one President, one Attorney General, a former Chief of Staff, six cabinet members, advisers too numerous to list comprehensively, a brother, a preacher and only God knows how many more.