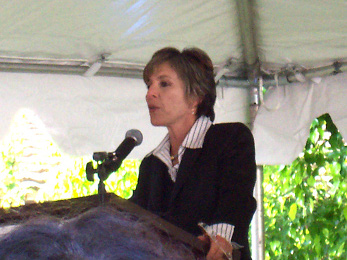 Today, Senator Barbara Boxer (D-California) made an interesting statement that she was more than happy to elaborate upon. She equated the Republicans in Congress to domestic abusers.

Sticks and stones may break my bones… 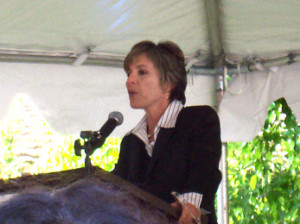 Her flimsy analogy should be insulting to victims of domestic violence. But there is another analogy that should be raised by Conservatives throughout these United States. The name-calling tactics of our liberal counterparts are analogous to the common variety of schoolyard bullies that many have had experience with in their childhood. They know how to throw around insults (like calling anyone with opposing points of view mobsters, terrorists, or racists) but they sure can’t take any criticism themselves, even if it is well-earned. In other words, they can dish it out but they can’t take it – much like the bullies we knew in the school yard. Just try stating a more astute analogy that compares the man now occupying the White House with Hitler or any other unpleasant but legitimate comparison, and you will be called a racist. If you think I am being extreme, be sure to check out my soon-to-be-posted article “A Nazi by any other name…”

…but words will never hurt me.

So how do we effectively deal with bullies? The same as we did in the school yard. Ignore them. Until Americans can toughen up and reply with the same temperament we did when children and tell these petulant ideologues that “Sticks and stones may break our bones, but names will never hurt us,” we are doomed to succumb to the evil they promote. As for me, call me a terrorist, or a mobster, or a birther, or even a racist, and it will do nothing to assuage me from my convictions. I know who I am and I know who I am not. No name calling devised by man can change that. So, to the bullies now sitting pretty in positions that We the People pay for, I say it’s all nothing but sticks and stones… it will take more than empty insults to make me abdicate my life, liberty and the pursuit of happiness. As Gandhi once said:

I say let’s get passed this ridicule stage and move on. I’m anxious to get to the win.

Democrats own it all

How many Muslims to change a country?

Democrats own it all | Conservative News and Views