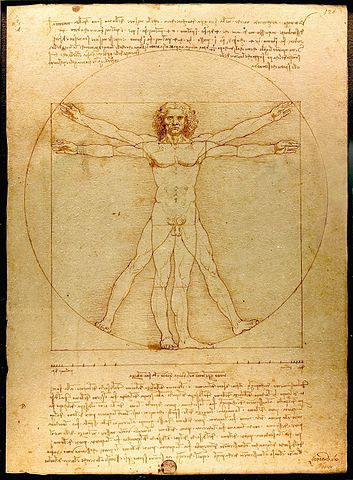 Any time people discuss the Creation account in the Bible, those taking part have to decide. What, in essence, will they believe in? Who, or what, created the universe, the earth, and life, including human life? Did God create something perfect, as the Bible says? Did nature, having a God-like (or Goddess-like) power, create itself (herself)? Or did everything come from a roll of dice in a cosmic game of chance?

God and nature: an old debate

But the ancient Hebrews understood where everything came from. The Bible opens, “In the beginning, God.”

Even the cosmic dice roll concept is old. The Greeks abandoned their own gods. Their philosophers set out the dice-roll concept thousands of years before Charles Darwin was even born. Paul James Griffiths quotes Epicurus on this point: “a chance movement of atoms.” He cites Anaximander, who said something very interesting: human beings descended from fish! Both concepts should be familiar to anyone with a modern education.

But of course, neither Anaximander nor Epicurus could offer the slightest proof of what they said. Where is the first atom, or the first molecule, that gave rise to the first cell? What fish can one recognize as the eventual ancestor of humans?

An aside: about language

As an aside, Griffiths also cites Democritus. Democritus suggested human language somehow came from earlier sounds carrying no intelligence. How odd: if Democritus said that today, people would accuse him of prejudice against natural, which is to say wild, man. The Greeks were in fact an arrogant people. They dismissed anyone who didn’t speak their language as less than intelligent. They said to one another, “What sounds are they making? Nothing but ‘bar-bar’!” Hence the ancient Greek word for a foreigner: barbaros, or barbarus in Latin. And in English: barbarian.

The Greeks probably could have gotten away with that attitude then. But when the Romans conquered them, language was already getting less sophisticated, not more. Ancient Greek has eight cases. Latin had six. And modern English has only three, and the forms for two of the cases, for nouns, are the same. That isn’t evolution; that is devolution. 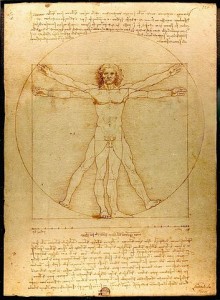 Which brings us to biological “evolution.” Modern biologists insist life became more complex through mutation. But they acknowledge that most mutants die. A mutation (literally, a change) is a mistake. Most such mistakes are lethal.

Modern medical science now recognizes more mutations than one can count. Do they portend a new species of humanity, one stronger, sharper of sight and hearing, and better able to survive? Hardly. In fact, the burden of mutations make modern human beings frail. Gone are the mighty warriors of thousands of years ago, or hundreds. C. Everett Koop, former Surgeon General, needn’t have feared a future of young men not having to wear eyeglasses. He ought to fear a future devoid of humanity, as the last generation of human beings sees all their children die of one birth defect or another, if they can sire or conceive at all.

Can one expect this result from a God Who simply winds up the universe like a clock and sets it in motion without interfering with it? In fact, God made everything perfect. The Fall of Man threw a monkey wrench into the Plan. At His Second Coming, Jesus Christ will set things right. But this is the key failure of “progressive creation” or “theistic evolution”: the notion that God intended the results we see today. No one can argue that. No literal creation advocate tries to argue that.

So the question remains: Who, or What, do you believe created you and the world you live in? God? An Earth deserving worship? Or a pair of dice no one can find anymore?

Sedna has company, and lots of it

Gravitational waves – what they mean

[…] from examiner.co and from Conservative News and […]