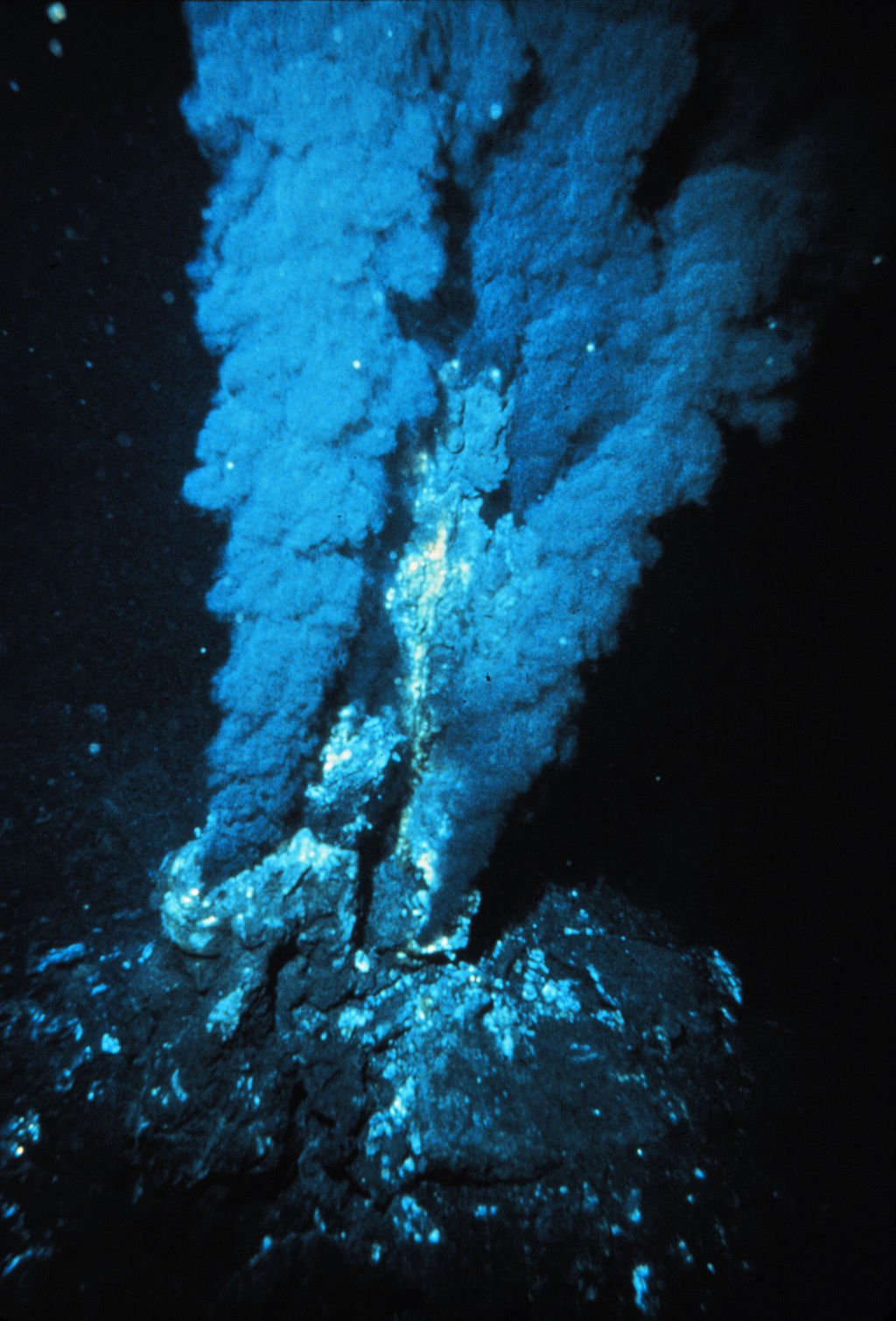 In the Nineties, a coalition of politicians and “climate scientists” formed to persuade humankind to abandon heavy industry, or at least run it in a far less convenient, and less free, way. Why? This coalition accused human industry of causing runaway global warming. Follow our dictates, they said, or see coastlines flood, island nations slip beneath the waves, and people and animals drop dead from heat stroke, sunstroke, and so on. But they had to convince the public of their claim. More than four years ago, evidence came to light they were defrauding bodies politic and economic the world over. Last month came more evidence: they never stopped trying to defraud the world’s people.

Recall what Phil Jones, Director of the Climatic Research Unit at the University of East Anglia (Norwich, England, UK), admitted to saying in November of 2009:

I’ve just completed Mike [Michael Mann]’s Nature trick of adding in the real temps to each series for the last 20 years (i.e. from 1981 onwards) and to 1961 for Keith [Briffa]’s to hide the decline.

That quote exploded onto the Internet on November 19, 2009. On January 20, 2015, Paul Homewood at Not a Lot of People Knew That dissected the latest global warming alarm. NASA’s Goddard Institute for Space Studies called 2014 “the hottest year on record.” Homewood disputed that claim. How? By the oldest kind of scientific fraud: manipulation of data.

GISS claimed consistent warming trends in South America. But Homewood gained access to the raw data behind the claim. According to this, South America got colder, not warmer, from 1950 to 2000. The GISS report showed the exact opposite. Homewood found this discrepancy at three rural temperature stations in Paraguay.

Booker points out the temperature has not swung up any faster than usual, since the Little Ice Age ended 200 years ago.

Two days ago Booker came back. This time he reported on Paul Homewood’s findings at other weather stations: in the Arctic, between Canada and Siberia. In short: NASA and GISS haven’t stopped adjusting temperatures.

Walter T. Brown, of the Center for Scientific Creation, found no surprise here. “Such manipulation of data goes on all the time in science,” he told CNAV this morning. (This although college-level departments of science, and their instructors, frown on such behavior if they catch their students at it. By typical university policy, a university will kick out the student whose professor catches him doing such a thing.)

Why do they do it?

Daniel Mitchell, at TownHall.com, thinks he knows. “Too many of these people are nuts,” he says. He reserves the term nut for those who believe what they say. Some believe it enough to consider suicide as the last extreme way to stop “emitting” carbon dioxide.

Mitchell fears one class of people more: men and women holding real power to dictate to others. He cites this press release from the United Nations Regional Information Centre in Western Europe. He writes:

these excerpts are not the unhinged speculation of some crazy conservative or libertarian. These are actually the words – and stated intentions – of the U.N. bureaucracy. They want central planning on steroids.

This is the first time in the history of mankind that we are setting ourselves the task of intentionally, within a defined period of time to change the economic development model that has been reigning for at least 150 years, since the industrial revolution. That will not happen overnight and it will not happen at a single conference on climate change, be it COP 15, 21, 40 – you choose the number. It just does not occur like that. It is a process, because of the depth of the transformation.

And what does she want to bring about? Limited economic activity. Only by that means can one lower man-made carbon dioxide emissions. She can do that in only one way: a global central plan for the world’s economy. In other words, socialism. How do we know this? Because she praised the People’s Republic of China for “getting it right.”

Do they really believe in runaway global warming?

The “nuts” Daniel Mitchell speaks of, clearly do. Some have sterilized themselves. Some even kill themselves.

But as Michell also shows, not all of them believe it, not deep down where it counts. He cites the “ultra-rich elitists” flitting about in their private jets. Over a thousand of them, by the way, descended on Copenhagen for the Fifteenth Conference of Parties in 2009. The U.N. last tried to write a new Kyoto-style treaty then. (The Chinese ruined the deal.) But not only did the delegates fly their private jets in. They also rented out every chauffeured limousine in all of Europe. The city’s transit company offered to lay on special trains to bring them from the airport to their conference venue. And they declined.

Now maybe, had Ed Begley, Jr. (Living With Ed) run that conference, they wouldn’t have flown anywhere. They’d have Skyped their conference. Or maybe created a Massively Multi-player On-line Role Playing Game to play, using OpenSim or similar software. Anything but choking out a city’s airspace with over a thousand private jets!

Are the volcanoes doing it?

Not all global warming alarmists take statism to such extremes. Indeed not all of them blame human industry for global warming. From Columbia University’s Lambert-Doherty Earth Laboratory comes this report. According to it, climate scientists have too long ignored the submarine volcanoes of the Pacific Basin and near the Mid-Oceanic and other ridges. Those volcanoes regularly erupt in the first six months of the Gregorian year. Why shouldn’t they? The earth comes to perihelion, making its closest approach to the sun, in January.

Brown, for his part, says the trend in global warming began at the peak of the original Ice Age. (The “multiple Ice Ages,” according to Brown, amount to only one, with glacial retreat and re-advance with every succeeding summer and winter in the years that followed the Global Flood.) He also says nothing can stop the trend. He once offered this facetious real-estate advice: don’t invest in beachfront property.

Does mankind’s burning of fossil fuels and production of greenhouse gases contribute to global warming? Yes, but no one really knows to what extent. Those who claim that man is the sole cause of global warming have not addressed the key question: Why did the earth once have so much ice?

Sympathy for the devil

The simple fact is warming and cooling occur at a regular pace. Nothing humans are doing is going to effect it. At least at our current level of technology. The scam artists are doing their best to deceive people in order to control people and enrich themselves at everyone else’s expense.