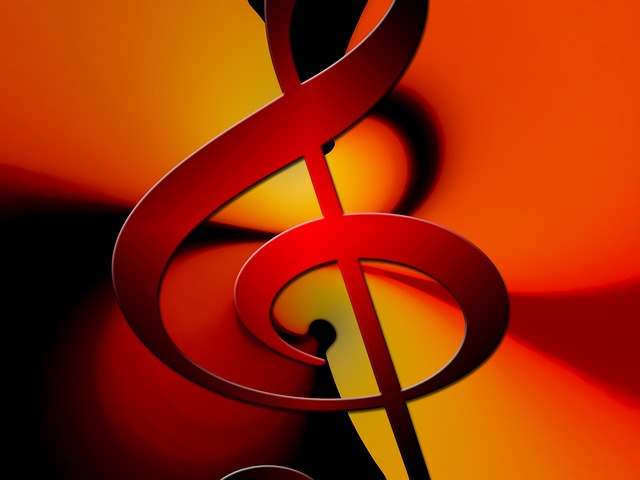 I am not an expert on the subject, but I have read enough to know how different kinds of music can affect different aspects of the soul.  For example, martial music – think of the French national anthem, the Marseillaise, or the Indian tom-tom – arouses the fighting spirit of the soul.  In contrast, lyrical music calms the soul.  All this is well known to those who employ musical therapy in the treatment of mental disorders.

Different organs of the body – the brain, the heart, the lungs, etc. – have different frequencies, which can be affected by different kinds of music. The ancients had a deeper knowledge about the sociological impact of music. They knew that profound changes in the character of society often begin with changes in music.  (Plato speaks of this in The Republic.) 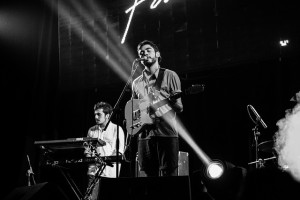 Much of contemporary pop-music can also be found in ancient times as well as in modern Africa.  This music – like “hard rock” – can be linked to neo-paganism.  It reflects as well as reinforces the dissonance or disorder of contemporary society. It undermines self-restraint, moderation, decent language, and therefore encourages violent speech and behavior.  Young people are born into this musical environment utterly unaware of how it affects their souls.

The link between music and violence

“Let yourself go,” “Do your own thing,” “Be natural,” etc., is the message of pop-music.  And one can find this message everywhere, in pop-psychology, dance, and sports advertising.   What does this mean?  It means the liberation of aggressive desires or the non-rational part of the soul. It means magnifying self-indulgence, the desire for physical as opposed to spiritual refinement. It points to the disintegration of society. Philosophers like Plato and Aristotle understood this.

Note the corruption of language and the increase of nudity  Obscene language as well as nudity, which are rampant in the movies and television, make drama superficial and monotonous as well as violent.  Much the same may be said of pop-music. The victims of such music are simply unaware of how they are being conditioned.

Note the obscenity of violence purveyed in Television and Hollywood, and note the violence on college campuses.

Especially noteworthy is the evangelical atheism in America. Does it foster loneliness? Does it increase the rate of suicides on college campuses?

Nihilism has become the “intellectual high” of the social sciences and humanities. You see this in the literary school of “deconstructive criticism.”  Language, we are given to believe, is nothing more than “random flights of signifiers” without anything signified.  A book (with the possible exception of those written by deconstructive critics) cannot be said to convey the thoughts or intentions of its author, for the reader can do no more than read into it his own moods and predilections.

In other words, language, written or spoken, is from the start fictive or illusory, which indicates that reality is elusive or mere phantasmagoria. “Truth doesn’t slip away; it isn’t there at the outset.”  Or in the words of Shakespeare, the greatest poet-dramatist in history, the language of literature records nothing more than “a tale … full of sound and fury, signifying nothing.”☼

Excellent article Terry . It conveys so clearly what I have believed for so long . Thank you for sharing this .

Then there is this to consider…

Greg Saunders , this is fascinating ! :)

Agreed, he’s been heavily attacking by debunkers but it has been replicated since by others.

Since we’re mostly water, if true that’s worth considering.

Thats why I only listen to old school Blues, and Robin Trower Bridge of Sighs & maybe Supertramp Crime of the Century and a whole lot of Alan Jackson. But I agree with you Terry, the weak minded will use music to motivate their violent tendacies, and no dought there are a lot of artists who spur this on. We saw that in the 60’s with Dylan, CSNY Canned Heat & so on, that music was innocent compared to what I get glimpses of now a days. It’s all in the mind.