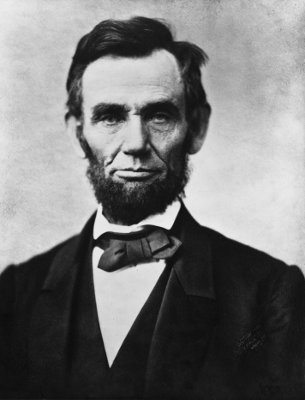 Every week presents new challenges for our dwindling number of liberty-loving patriots. December 2015 was no exception, as our great Republican hopeful Congress betrayed their Party and their constituents once again by passing the 2,242 page Omnibus Bill without reading it. Buried within its pages were backroom deals that included funding for nefarious issues that American patriots find abhorrent, such as providing for the continuation of sanctuary cities, amnesty and assuring the continuing flow of child illegals, refugee resettlement, and huge spending authorizations. The content of the Bill explains why the latest RINO in charge of the House rushed it through in true Pelosi-style – all in the name of compassion and the bogus fear/threat of shutting down government. However, this latest action can be a God-sent that has been overlooked. Although not conclusive, since it does contain some exceptions (like the vote of Bernie Sanders), it gives us a good indication of where our supposed “representatives” stand. And it also provides fodder for either a complete overhaul of the Republican Party or the creation of a viable third party, which in reality would be a true second party. A re-radicalized party.

Toward a re-radicalized Republican Party 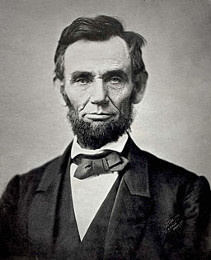 Rather than being overhauled, Ted Hayes, also known as the “Black Shield”, believes that the Party of Lincoln needs to be “re-radicalized.” Hayes has definite opinions regarding the re-radicalization of the Republican Party. His opinions are based on logical and well-researched definitions that have historical and modern applications. In his piece entitled “Re-Radicalization of the Republican Party” Hayes first presents the dictionary definition of radicalization that includes undergoing fundamental change, or the introduction of sweeping change in something. He applies this to political radicalization that requires political principles focused on altering social structures through revolutionary means by changing value systems in fundamental ways. Hayes cites two principles that provided the historical foundation for the Republican Party as: 1. ending chattel slavery, which was accomplished in two steps by the victorious end of the Civil War in 1865 and the passage of the 13th Amendment; and 2. equal justice for all, which so far has remained an elusive dream. Hayes ends his piece by claiming that radical Islam, leftists, democrats, et al, are all challenging Republicans for the moral high ground to determine the destiny of the United States. He concludes that these usurpers must be defeated!!!

Should the established Republican Party resist this popularist move toward radicalization, then those listed above may hopefully become the founders of a new political party that is determined to represent its constituents rather than enslave them for political gain. And the battle cry of the new entity can realistically echo the cry of American revolutionaries of the past: No taxation without representation. For in reality, the will of the people who voted the current brood of RINOs into office are being taxed to the same extent that their voices are not being heard – beyond comprehension. While our Founding Fathers had to resort to military warfare to secure our independence from despots, may our American patriots of today engage in a warfare that does not require the physical battles of the past by simply throwing the bums out. Perhaps then future generations will be able to pursue the American Dream without fear of government retribution, oppressive taxation, or enemies living among us that would rather see us dead than alive. For America to survive as the land of the free, brave patriots must find a way to send the sell-outs sailing down the proverbial river – and they can begin with those that voted in favor of the latest Omnibus Bill. The Bible tells us there is a time for everything under heaven. The year 2016 may be the time to re-radicalize America – at least I can hope.

When we are weak

Why America no longer works