I was trained in 1989 to be a Registered Diagnostic Medical Sonographer, which is what I am now. Between the years of 1996 through 2007 while I was doing this work, I knew of only three people who had sought out real and factual information on abortion. Many years prior, 1979 through 1980, when taking anatomy and physiology classes, I was taught that a human embryo was similar to a chicken egg.

During my training in the technology of medical ultrasound we were instructed on how to look for a heartbeat and to measure the crown-rump length to confirm a viable pregnancy and age and date the pregnancy. As with any technical training there wasn’t much emphasis given to detail. 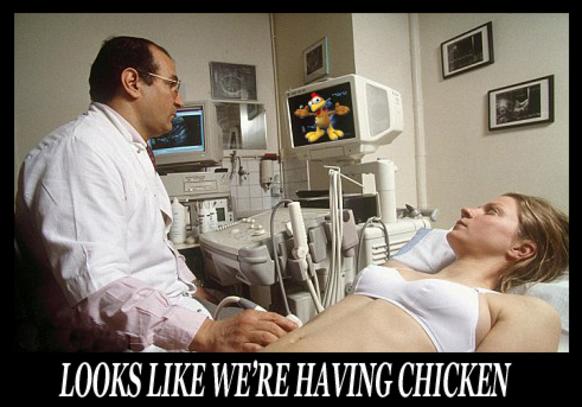 Consequently it wasn’t until I began working for a pregnancy resource center that I gained full knowledge, not just of fetal development, but the very real problem of Post Traumatic Stress Syndrome. Working with people who are dealing with these issues I have learned that, just as is parenting, abortion has a lifetime impact on both women and men.

Because so many of us don’t have full knowledge of fetal development or the psychological repercussions of abortion, no person, and that includes you Mr. Trump, should be attacked for sounding confused on this topic. How could anyone, except those who have been highly trained, not be?

In total disregard for the consequences, society has been relentlessly brainwashed by the “Sexualization of the American culture”. Transcendence to the sexual revolution and an almost epidemic pornography crisis has occurred without ever addressing anything but a media frenzy regarding a woman’s right to “choose.”

Facts about abortion, and what it does to people

Abortion was never supposed to be used as a birth control method.

If it’s “her body” why are they removing a heart, limbs, spinal cord, and head from the DNA of another human. We know this because the POC (product of conception) technician has to put the parts back together to account for a clean uterus.

Sex is not a recreational activity. The hormone, Oxytocin, is released during intimate contact which helps us to bond to the other person. This separates us from the animal kingdom. It is known that having multiple partners has a negative effect on bonding with a future mate.

We have a STD/STI epidemic that is destroying our youth and their fertility. Did you ever wonder why there are so many fertility clinics?

Like me, Mr. Trump, you most likely have never really thought about it nor have ever been questioned in detail about your feelings regarding abortion. With no help from institutions of learning, the silencing of the medical community, and their astounding refusal to recognize a real traumatic syndrome, how could anyone be expected to give either an educated or convincing answer?

First, going forward, can we at least recognize the need to teach accurate fetal development in all schools? That is, in lieu of condom instruction, would not the education for our children on the development of the fetal anatomy, arouse awareness, consideration and thoughts of consequence?

Second, at least recognize abortion as a difficult decision that many, many times has traumatic and long lasting repercussions.

Third, with all the advertisement for drug/alcohol abuse, gambling, depression, PTSD, erectile dysfunction, etc., can we have some advertisement addressing the real issue of women’s health, PASS? 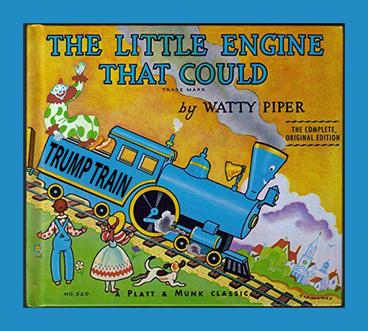 The final paragraph about the Trump train also comes out of left field and is not supported by anything in the article. What does supporting him have to do with this topic? Seems the support is in spite of his positions/statements.

The author writes about abortion in medical and political terms. She emphasizes with Trump saying without help from the educational and medical communities how could he be expected to give “an educated or convincing answer.” Huh???
Ms. Murphy works/worked at a pregnancy resource center and she never considered the moral aspect of abortion? Mr. Trump’s conversion from pro-late-term-abortion to pro-life, if not for moral reasons, then what? Political? If he understands the REAL reason for being pro-life he most definitely would be expected to give “an educated and convincing answer.”