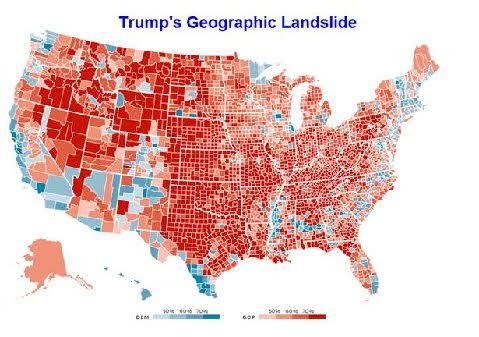 When ex-president Obama promised President Trump the customary peaceful transition of power President Trump believed him – it was a devastating mistake and catastrophic for MAGA. Our new President is a savvy businessman and America needs his business expertise – but government business is even dirtier and more corrupt than the New York real estate business.

In real estate it is far easier to identify your enemies – in government the swamp creatures are camouflaged by their ever-changing colors, deceitful smiles, and ability to adapt. Swamp creatures are entirely self-serving – there are no teams or loyalties in the swamp – just survival.

For eight years ex-president liar-in-chief Obama staffed the United States government with Globalists, Islamists, and Leftist activists. His hope and change agenda was designed to destroy American democracy and replace it with socialism. Obama followed Saul Alinsky’s Rules for Radicals to create the social chaos required for seismic social change. He weaponized his pro-Muslim agenda and used it in his information war to destabilize America and create social chaos. He staffed the government with Muslim Brotherhood and CAIR members. Obama weakened the military and national security apparatus with training manuals rewritten to satisfy his MB/CAIR advisers that deliberately deleted any mention of Islam as the ideological inspiration for jihad terror.

He used Common Core to re-educated our youth with a revisionist curriculum that rejects Judeo-Christian traditions and exalts Islam as a religion of peace. Obama was the media’s globalist darling and they covered up his crimes against America to advance the globalist agenda of their owners.

Make America Great Again advances Americanism. MAGA is the new program that President Trump brought to Washington to oppose globalism. So, after seven months what does the MAGA performance review reveal? A shocking reorganization from MAGA to GAMA – Globalists are Management Again.

In a stunning reversal of staffing all the President’s men are OUT and all the ex-president’s men are IN. This is a catastrophic management upheaval. It is simply impossible for President Trump to fulfill his campaign promises to MAGA with an oppositional staff that rejects Americanism, a Washington swamp that embraces globalism, a biased mainstream media that protects the globalists, a pro-Muslim educational system that idealizes globalism, and a national security apparatus that denies Islamic ideology is the inspiration for jihadi terrorism.

How did this happen? How does a dream become a nightmare? How does unlikely Candidate Trump become President Trump and then lose his way?

Thought precedes behavior. Businessman Trump built an empire by trusting his own vision. He began with a vision, listened to the advice of trusted advisers, evaluated the information through the prism of his own thoughts and values, and then made decisions.

Candidate Trump became President Trump by trusting his own vision. He began with a vision MAGA, listened to the advice of trusted advisers, evaluated the information through the prism of his own thoughts and values, and then made decisions.

President Trump brought his MAGA vision to Washington but the globalist traps were already set. There was no peaceful transition of power as promised. Instead, the swamp offensive began. The first attack was on General Michael Flynn, a true America-first patriot who understood the clear and present danger of radical Islam. General Flynn had the information to expose Obama’s insidious master plan to destabilize and destroy America from within. The globalist swamp needed to destroy General Flynn’s credibility to survive and so they did. But the creatures were not satisfied and the swamp attacks continued.

The MAGA performance recommendation is: