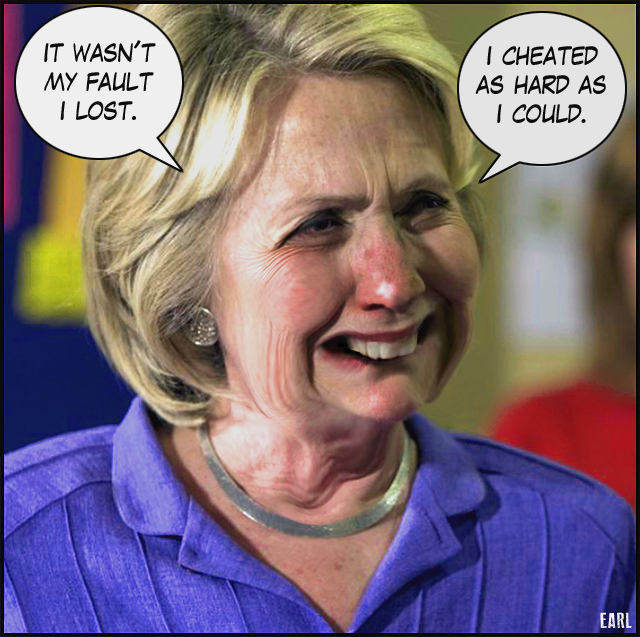 A sociopath and a Leftist share a common behavior trait – projection – accusing someone else of doing exactly what you are doing yourself. The crucial difference between sociopaths and Leftists is that Leftist projection is conscious and sociopathic projection is unconscious. The sociopath has a personality disorder that manifests itself in extreme antisocial attitudes and behavior and a lack of conscience. Let’s compare and contrast the nature of psychological projection with political projection.

Projection – the sociopath is an expert

Sigmund Freud described psychological projection as the defensive mechanism of denying in oneself the existence of unpleasant behavior while attributing that exact behavior to others. (“Case Histories II, PFL 9, p.32) Accusing someone else of lying when in fact you are the liar is a prime example of projection. Projection is a characteristic blame-shifting defense mechanism for sociopaths – it keeps them from acknowledging and taking responsibility for their own behavior. The work of the sociopath’s therapist is to help the sociopath get in touch with the objective reality of his behavior so that he can change it.

Interacting with a sociopath is very confusing and creates cognitive dissonance in those unfamiliar with psychological projection. Cognitive dissonance is the psychological stress of holding two or more contradictory beliefs at the same time. Consider sociopath Bill who accuses his honest business partner Joe of embezzling money from their company. At first Joe is confused – he cannot reconcile being accused of stealing when he knows for a fact he did not steal anything. Joe is immediately put on the defensive by the accusation. Joe examines the accounts and sees that money is indeed missing – he is determined to discover who the thief is so he can be reimbursed and clear his name. It never occurs to Joe that it is Bill who is stealing because Bill is the accuser!

In a political context psychological projection is a deceitful conscious strategy to put your political opponent on the defensive. There are fair fights and there are dirty fights in politics. Fair fights are honest debates about the merits of opposing policies and ideas – dirty fights are deliberate, personal, and deceitful tricks designed to discredit your opponent and put him on the defensive. Political projection is a very dirty fight.

It began with Karl Marx

The following is an excerpt from a fascinating article written on the subject by Bill Federer. It exposes the staggering dishonesty of political projection and its source:

Karl Marx is attributed with saying, “Accuse the victim of what you do.” In the political context, be the first to accuse your opponent of what you are guilty of. That is, if you are:

Democrat political advisor David Axelrod verbalized this Machiavellian tactic in an NPR interview, April 19, 2010: “In Chicago there was an old tradition of throwing a brick through your own campaign office window, and then calling a press conference to say that you’ve been attacked.” Naive individuals who join these disruptive groups were referred to by Lenin as “useful idiots.”

Hillary Clinton and the DNC honed political projection to an art form during the 2016 pre and post election. They commissioned and financed a fake dossier on candidate Trump to discredit him by accusing him of colluding with the Russians to influence the presidential election. Thanks to Tom Fitton, the courageous Judicial Watch truth warrior, we now know that Hillary and the DNC accused candidate Trump of doing exactly what they were doing themselves. Karl Marx would be proud.

Like honest businessman Joe, Donald Trump knew he hadn’t colluded with the Russians, but the American people did not so President Trump was immediately put on the defensive. A kangaroo court still in session headed by compromised Robert Mueller and corrupt Rod Rosenstein began investigating the matter. What a surprise! Hillary and the DNC were exposed as actually colluding with the Russians!

Projection is a very familiar behavior trait for Hillary – she is a repeat offender. In the now infamous Uranium One deal Hillary still brazenly accusing Donald Trump of colluding with the Russians has been exposed as having sold 20% of our American uranium assets to Russia through a secret deal she made while serving as secretary of state under Obama. Hillary illegally sold influence and made millions of dollars for herself and the equally corrupt Clinton Foundation.

Next up are Hillary’s infamous “missing” emails. Again, Tom Fitton and his multiple Freedom of Information Act requests, have exposed the staggering dishonesty and duplicity of crooked Hillary. It is too bad that Tom Fitton is not the attorney general instead of disappointingly ineffectual Jeff Sessions.

The only good news here is that the Leftist Democrat Party in the United States is easy to figure out. Just examine what they are accusing President Trump of doing and you will know exactly what they are doing themselves. Their formula is childishly easy to decipher. The problem for President Trump is that the Obama leftovers in his administration continue to sabotage his America-first agenda. It is time for President Donald Trump to do what citizen Donald Trump did so effortlessly – say YOU’RE FIRED!!

It is time to clean house. Americans are sick of the Left consciously projecting their own deceit onto others and they are sick of the sociopaths among those politicians on both side of the aisle who actually believe their own projections. America no longer cares if they are sociopaths or just plain dirty politicians – we want honesty and accountability and representatives who will do what is good for America not what is good for themselves. Enough is enough!