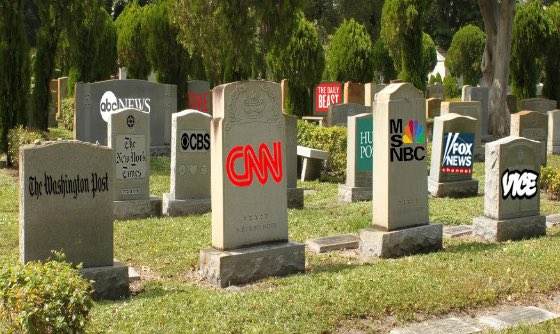 “Snopes has NO SET Requirements for fact-checkers because the variety of the work would be difficult to encompass in any singles blanket of standards.” So says David Mikkelson CEO of Snopes.com.

How many times have you heard someone dispute something that you may have posted on Facebook which you knew was, in fact, true with something like this, “Snopes.com said that this is fake news”?

Attempting to put the lie in the place of the truth, Snopes further attempts to re-rewrite and revise the past and the present in hopes that no one discovers these are minions of the CIA.

It seems that Snopes.com has a clear objective of misleading and confusing the people. Purposefully or inadvertently, you can decide. The truth is in front of you as a straight stick is there to reveal the deviation of the crooked (Exodus 20).

The Humanitarian Hoax of the Muslim Brotherhood – hoax 26