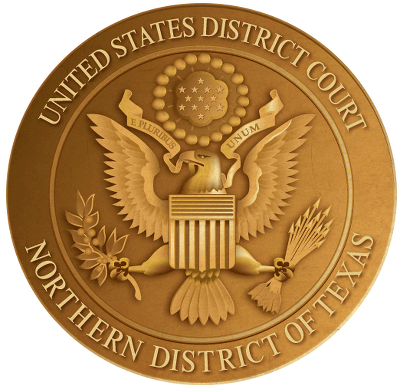 On a daily basis in this country, we are inundated with corruption within the walls of American government regardless of the office held. Whether it be the president, a senator, a congressman, a representative, a judge, a police officer etc., corruption is exposed daily (Luke 12:2) and it is very disheartening, to say the least.

What most do not realize is that the unconstitutional policies in which they attempt to throw on the American people are incredibly criminal on their behalf. This is not being done ignorantly and unknowingly, it is being done with willful purpose in transgressing the constitution.

Former Sen. John Glenn stated, “Why, if we had to do that (follow the rule of our Constitution), we could not pass most of the laws we enact around here.”

Obamacare was never constitutional nor lawful

And when it comes to the topic of this article, in particular the unconstitutional and illegal “Obamacare” (Article 1, Section 8, US Constitution), all one has to do to understand is that corrupt politicians are willfully deceiving the American people in hopes of baiting them into accepting illegal “Obamacare.” It is of interest as well to take note Americans that these same criminals have exempted themselves from what they have meant to put upon them that they work for, and that is, you and me.

From the jackass’s mouth

“Exploiting the stupidity of the American voter is fun and easy: kinda like squeezing a lemon.”– Jonathan Gruber, architect of Romney-Obama–care

“Lack of transparency is a huge political advantage. Call it the stupidity of the American voter or whatever, but basically, that was really, really critical for the thing to pass.”- Jonathan Gruber, architect of Romney-Obama–care

“When we’re done with employer-based health insurance, it will have s much life in it as Jimmy Hoffa.” – Jonathan Gruber, architect of Romney-Obama–care

“P.T. Barnum said a sucker is born every minute, but his estimate was laughably low.” – Jonathan Gruber architect of Romney-Obama–care

A judge does the right thing, for once

However, every once in a while, you will see a good report concerning one that sets in a representative government position (Entrusted by the people through delegated authority) who understands what they swore to uphold, with their right hand on the Bible, when it comes to magnifying the enumerated laws found in the Constitution.

Remember, “Against all enemies both foreign and domestic.”

Marc Slavo reports on The Sons of Liberty Media:

A federal judge has finally declared what any freedom-loving human has known for over eight years now: Obamacare is unconstitutional. This decision by a Texas judge sets the stage for another Supreme Court visit with the controversial law.

In his ruling, Judge Reed O’Connor of the Federal District Court in Fort Worth said that the individual mandate requiring people to have health insurance “can no longer be sustained as an exercise of Congress’s tax power.”

Accordingly, Judge O’Connor, a George W. Bush appointee, said that “the individual mandate is unconstitutional” and the remaining provisions of the Affordable Care Act are invalid. – New York Times

The righteous cried out…